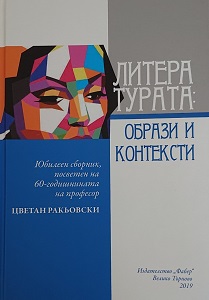 Translated Fiction: Functions, Features and Tasks in the Context of the Dynamic Relationship between China and the CEE