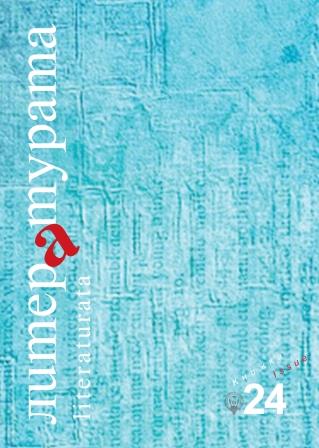 Summary/Abstract: The hunger for history of the entire 20th c. has unnoticedly become also a hunger for identities. In this sense, the role of Greek poetry, created at the turn and during the first decades of the 20th c., grows when except through the prism of a spiritual landmark we view it as a carrier of historical memory (because according to Seferis “a part of the past is always alive”) and also as a coordinate system for defining the notion of identity. Through our literary research we are trying to clarify the essence of the various processes that dictate literary production in the last decades of the 19th c. and in the first decades of the 20th c., that is from the moment when Greek poetry became ready to accept the first modernization wave through the work of the poets from the 1880s poetic generation up to point of the attainment of a relative maturity in mastering the ideas of modernism during the 1920s, which subsequently traced the path for the rise of Greek literature to the zenith of international fame through the creations of the authors from the 1930s literary generation.