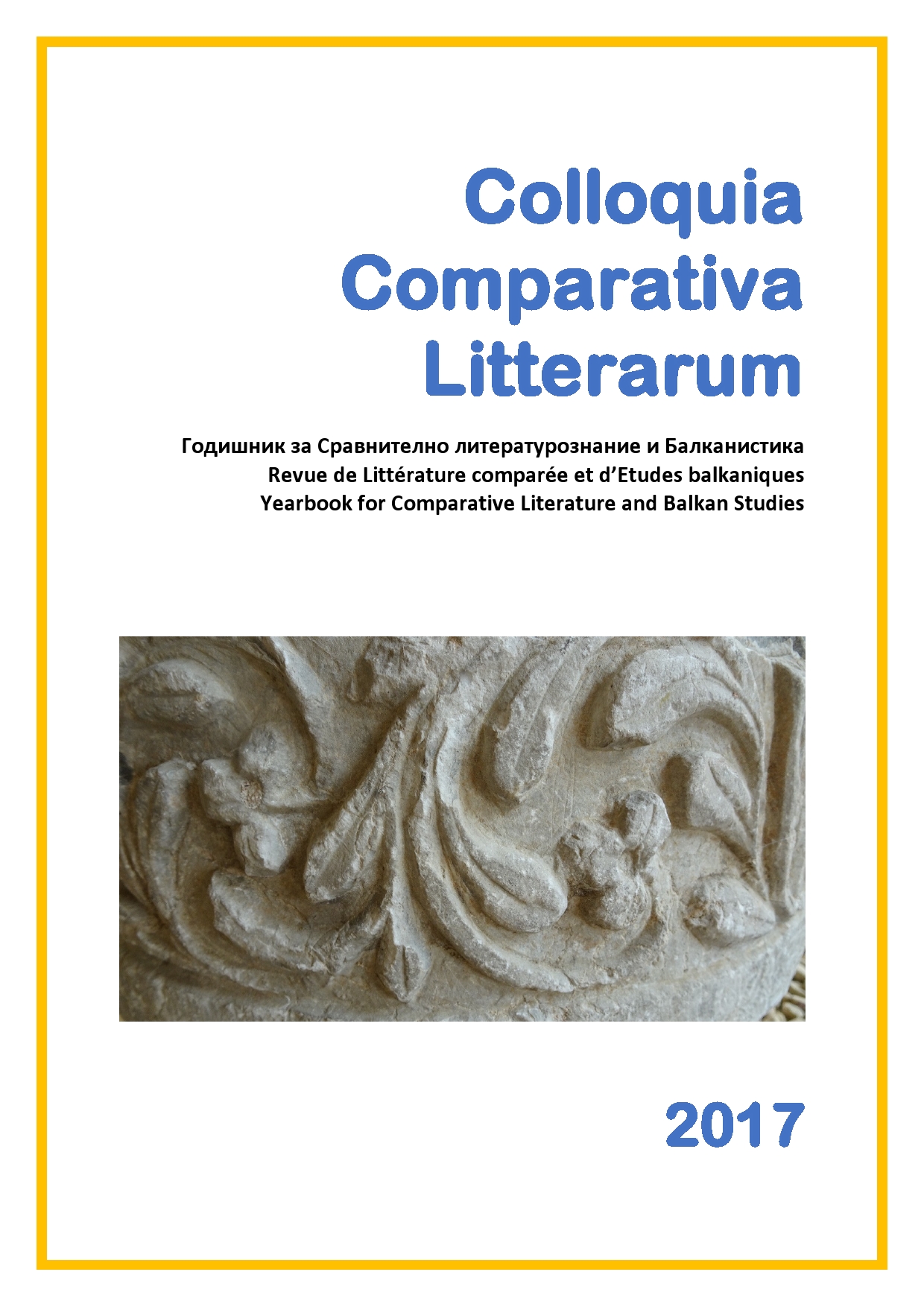 Summary/Abstract: The cosmopolitan travelling of Greek poetry begins with the emblematic work of Cavafy Ithaka (1910). However ‘travelling’ will vary its meaning in the following decades and will become the turning point for realizing the despair and the irreversible loss of the ideal by the so-called generation of the 1930s whose sense of tragic doom will cement the topos of the ‘lost native land’ in Greek literature. In its wanderings during the interwar period Greek poesy shows us ‘travelling’ (act equal to separation from/acquisition of new space and time) as sadness, but also as an adventure and infinity (N. Kavvadias); as an action, that is pointless (The City, C. Cavafy), and yet obtains absolute dimensions as a bearer of knowledge and wisdom (Ithaka, C. Cavafy), while in the end in G. Seferis’s verses the voyage reaches its total disembodiment, but also its transformation into something new – into an individual/ ancestral memory (obviously the only possible island of salvation), into a transcendent immortality of a universal human consciousness.