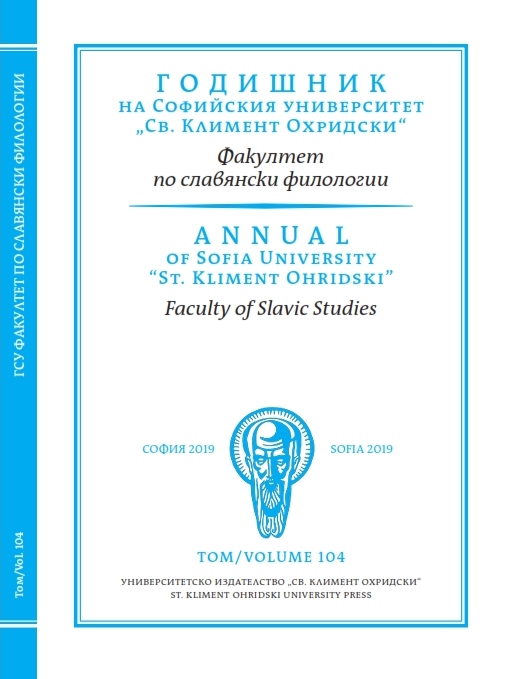 Summary/Abstract: Symbolism both in theoretical and aesthetic terms, also as a specific creative pursuit, became known in Greece in 1892 and since then until 1930 it did not cease to dominate in the works of Greek poets. When authors such as Kostis Palamas, Ioannis Gryparis, Konstantinos Hadzopoulos and Lambros Porphyras became attracted by the modern creative creed and Symbolism gave its true lyrical fruit through their verses, the discussion whether in Greek literature this new art movement must or should not exist ceased. All the poets from the generation of the 1890s adopted the Symbolist techniques and modified them, guided by their remarkable poetic sense, making use of a renewed demotic language which gained a much more refined sounding and expressivity thanks to their artistic talents. Their work is brilliantly continued through the lyrical inventions of the next generation of bards from the 1920s amongst whom stands out the name of Kostas Karyotakis. The poetry of the Greek Symbolist poets encompasses a broad palette of personal lyrical gift, national tradition and cultural authenticity.