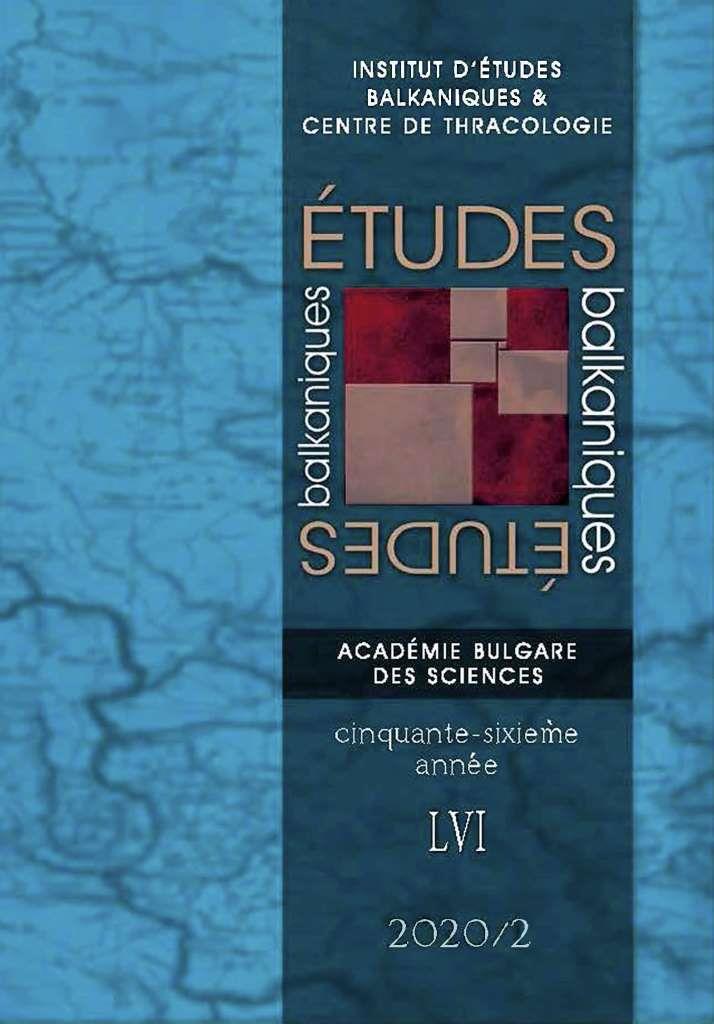 Summary/Abstract: Kostas Ouranis (1890-1953), Angelos Dhoxas (1900-1985), Orestis Laskos (1907-1992), Caesar Emanouil (1902-1970), Alexandros Baras (1906-1990), Nikos Kavvadias (1910-1975) are among the artists who in the turbulence of the interwar years discover the fascination of the urban space and the magic of the voyage. French literature had been familiar with the image of the modern city from the time of Baudelaire’s poems (The Swan, Spleen), but Greek poetry first discovered it only via the generation of the symbolists of the 1920s. The theme of the city was entirely absent from the lyric poetry of the poetic generation of the 1890s. “The Disharmonic Flute” (1929) by the poet Caesar Emmanuel is among the lyrical collections that have become the quintessence of this new Athenian urban life. In its verses vibrate the unending noise of the cabaret and of the performance together with a strong sense of hedonistic delight.