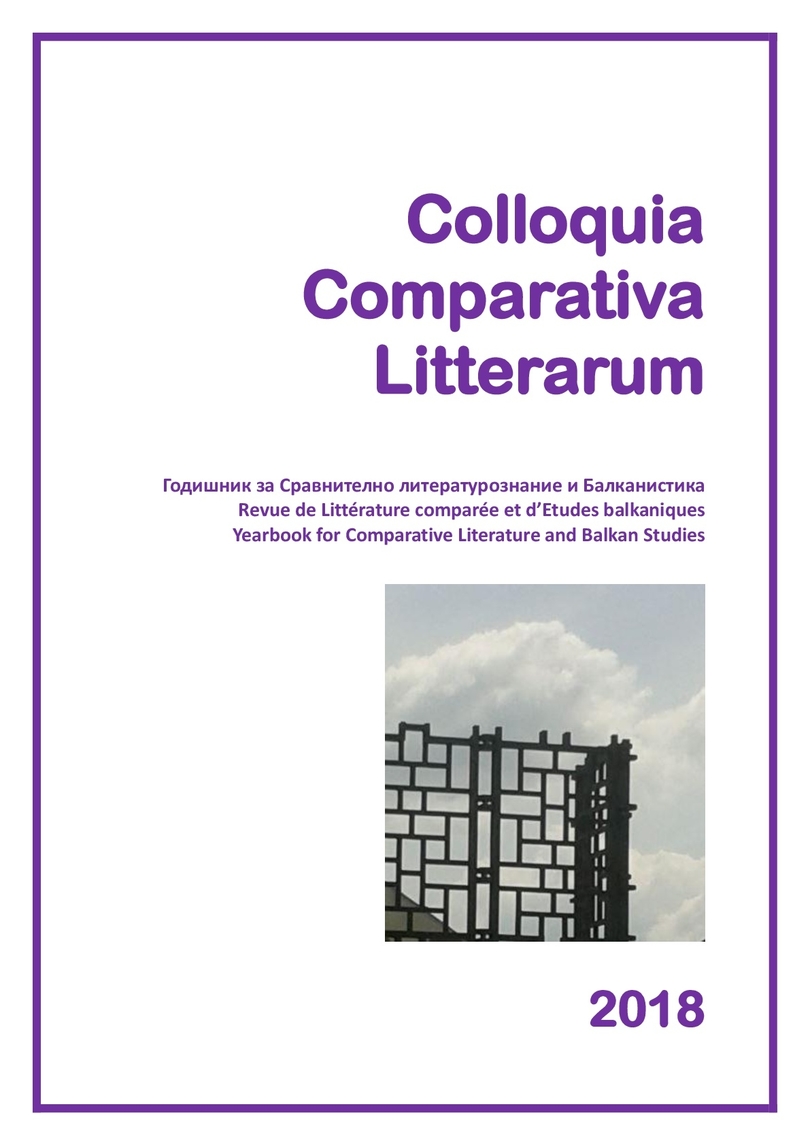 Summary/Abstract: Defining Greek Modernism proves to be a difficult task. It can be said that trying to outline its boundaries raises more questions than provides us with answers, because it somehow resists homogeneous and pure categorisations. Through analysis of verse building we shall try to give a formal answer to the question of what is ‘modern’ for Neo-Greek literature and how, in fact, poetry becomes ‘modern’. As far as the measured speech is concerned, this argument can be easily solved by opting to examine the verse building techniques (versification, rhythmic steps, rhymes, tropes, etc.) and especially the presence of the free verse as a marker of emancipation from the iambic verse of fifteen syllables, emblematic for the Greek folk-song tradition and known also as decapentasyllabic verse. The occurring changes in metric structures are both a complex and a long process that gave its most mature fruit in the works of the 1930s generation (G. Seferis, O. Elytis, I. Ritsos, etc.). However, it turns out that these changes could not possibly be considered as the only leading indicator of modernity, perhaps once again because Greek poetry remained firmly rooted in the local tradition of artistic conventions (which can be seen as a general projection of the spiritual impulses dominating the Balkan peninsula) and metamorphoses encompassed the literary body at a somewhat conservative pace.