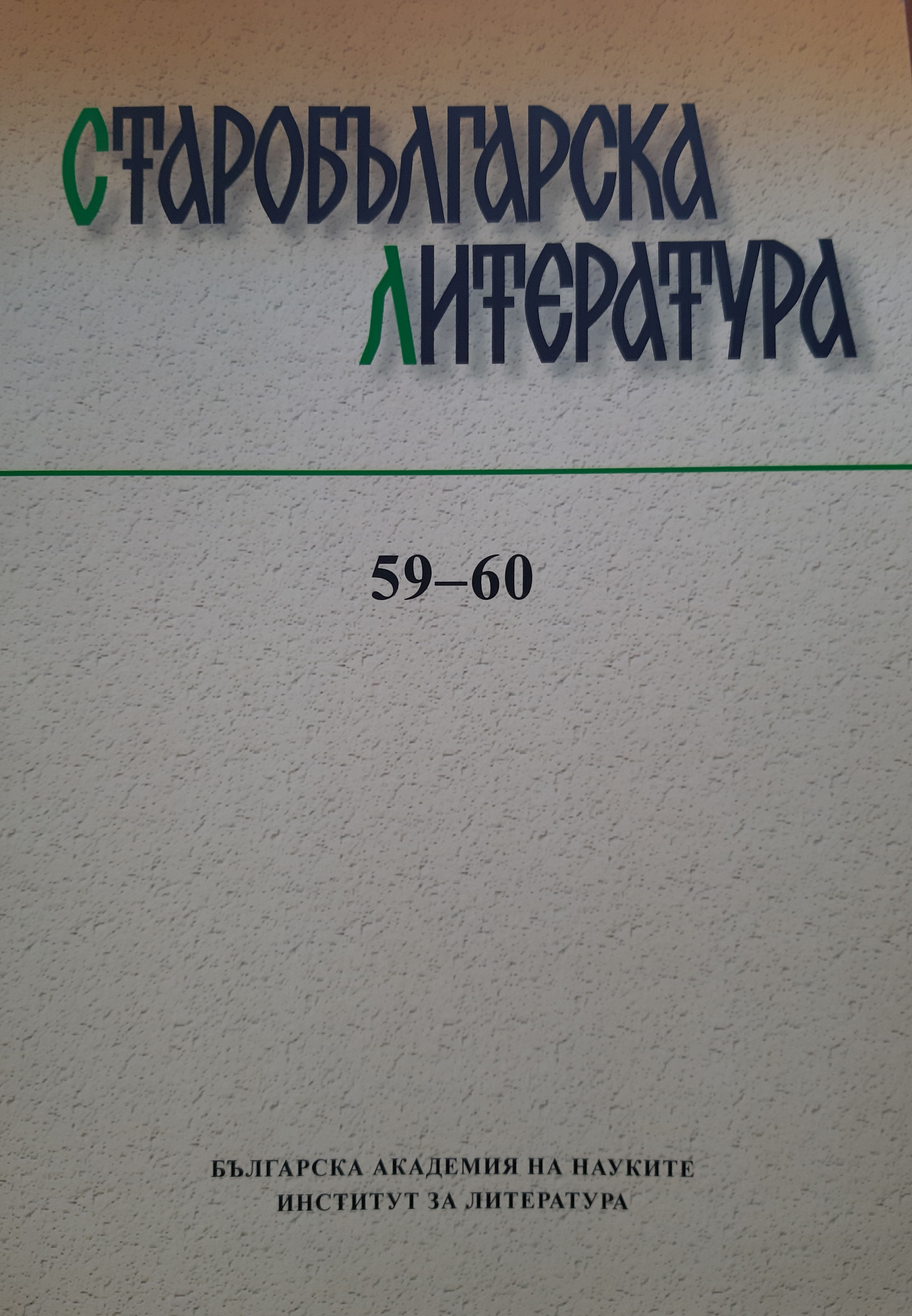 Summary/Abstract: This study is based on the notated repertory in the Greek Oktoechos prior to the 13th century. The notated Ocktoechos was included as the last section of one of the principle notated books – the Sticherarion. Four cycles were systematically notated in the early (pre-thirteenth-century) Greek Sticheraria– the anatolika and alphabetika stichera with theotokia, usually attributed to John of Damascus, the anabathmoi attributed to Theodore the Studite, and eothina stichera attributed to Emperor Leo VI the Wise. Some sources featured also the exaposteilaria attributed to Emperor Constantine VII Porphyrogennetos. These notated cycles are explored here in the context of the Typika used at the time – the Hypotyposis of Theodore the Studite, the Typikon of Alexios the Studite, and the Typikon of Evergetis. The early copies of the Hypotyposis do not mention the anatolika and alphabetika stichera. The Typikon of Alexios the Studite, which is based on the earliest copies of the Hypotyposis from the second half of the 10th century, prescribes only resurrectional stichera after both Psalm 140 at Vespers and Psalms 148-150 at Orthros. The Typikon of Evergetis, which reveals a very strong neo-Sabaite influence, already prescribes the anatolika and the alphabetika stichera. Hence, we consider the 11th century a watershed in the formation of the notated repertory of the Oktoechos. We propose that the four cycles included in the earliest notated Oktoechoi were probably notated because they were new for the liturgical practice in the region of Constantinople from the 9th through the 11th centuries (as either newly compiled or newly composed works).