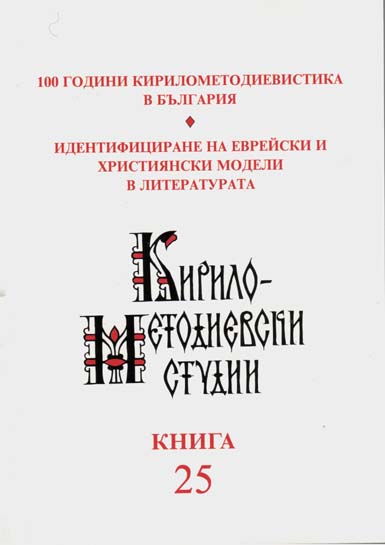 Summary/Abstract: The field of Old Bulgarian music has as a subject of study the church music. It is one of the youngest fields of research in Bulgarian musicology. The historical and methodologiacal grounds of it were laid by Petar Dinev and Elena Toncheva in the 60s. Until present day the research in this field went through a great development. Various approaches were applied: historical, theoretical, palaeographical, codicological, liturgical, and theological. The history of Bulgarian church music from the 9th through the 19th century was reconstructed: many musical sources, musicians and musical schools became known. Several generations contributed to this field and changed the research perspectives especially in terms of characterization of its national specification. Today the field of Old Bulgarian music is considered as an indisciplinary field of study and as part of the whole Christian culture. The results, including the digilization of some important musical collections preserved in Bulgarian libraries, are released in vast majority of publications in Bulgaria and abroad and also, in many projects sponsored by various Bulgarian and foreign institutions.