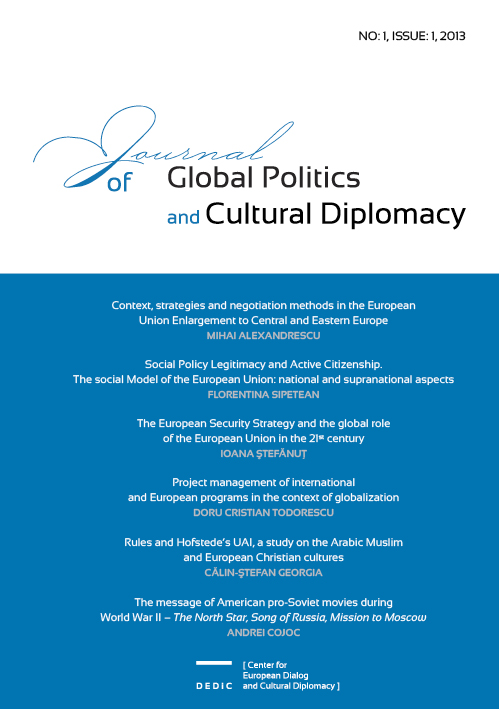 Summary/Abstract: After almost a decade since the enlargement of the European Union to Central and Eastern Europe, history can be read with the clarity that time offers. The context, strategies and negotiation methods of 1997-2004 can be analysed more carefully now, because the consequences of those negotiations are felt even today. Covering under the mask of enlargement, we notice the fear of the westerners towards the new Member States which brought in a different history and risked disturbing a system that has been painfully set up since the 1950s. But at the same time, we notice the desire for moral revenge of the candidate countries towards the old EU members. In this study, I analyse the merit of Günter Verheugen, the technocrat who found the right language and strategy to reconcile these two perspectives and who adapted to the present interests of the two parties.