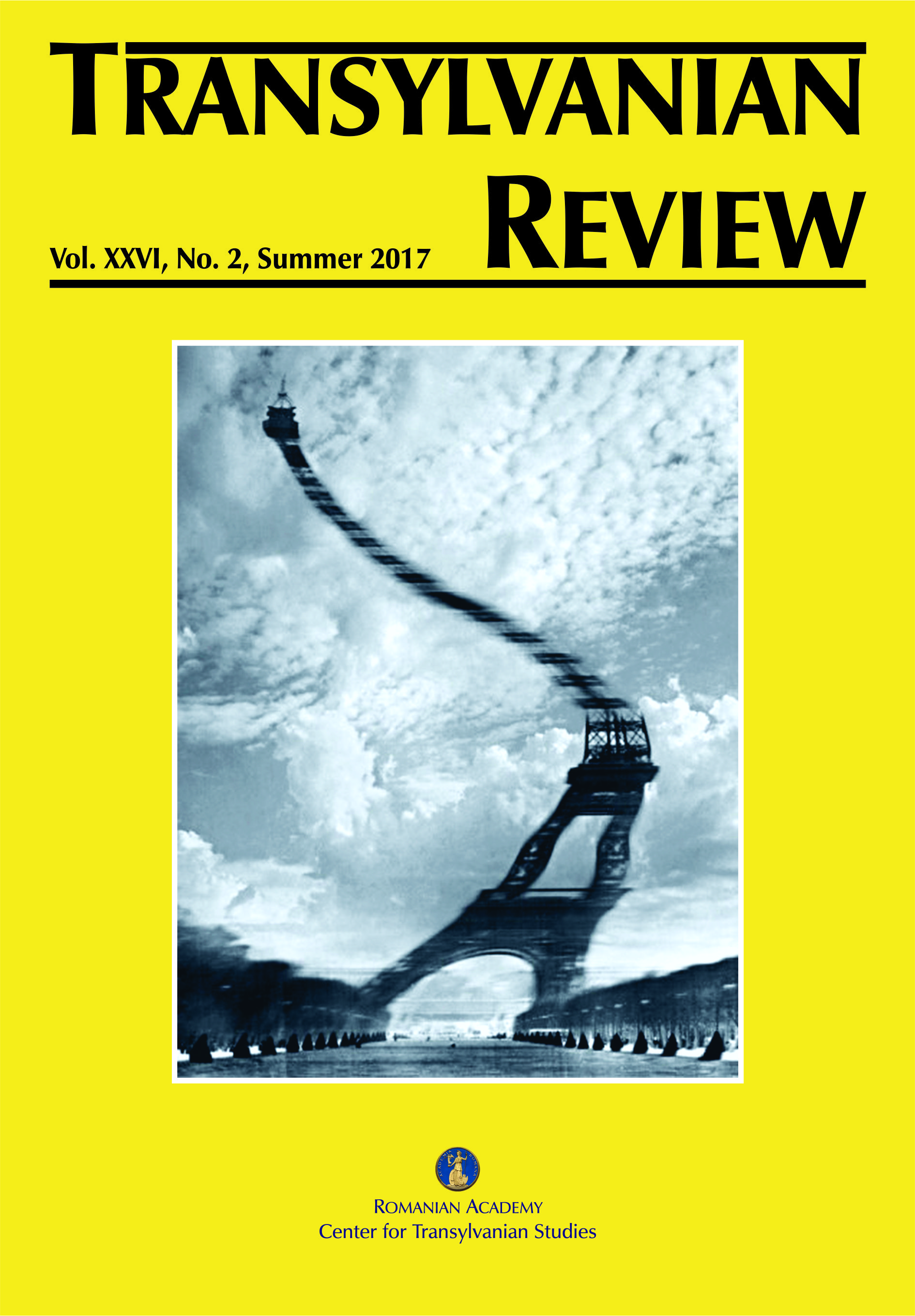 Summary/Abstract: The 1946–47 Peace Conference was a halfhearted agreed commitment which enforced the division of the international system into a bipolar one. The series of Big Three meetings showed that these great actors agreed to adjust the rules of the future world order in the balance of powers logic and afterwards in the sense of human rights violation claimed officially by the Western powers. The lack of consensus among the great actors led each party to adopt a competitive style, resulting in a distributive bargaining in contrast with the values claimed during the previous meetings.