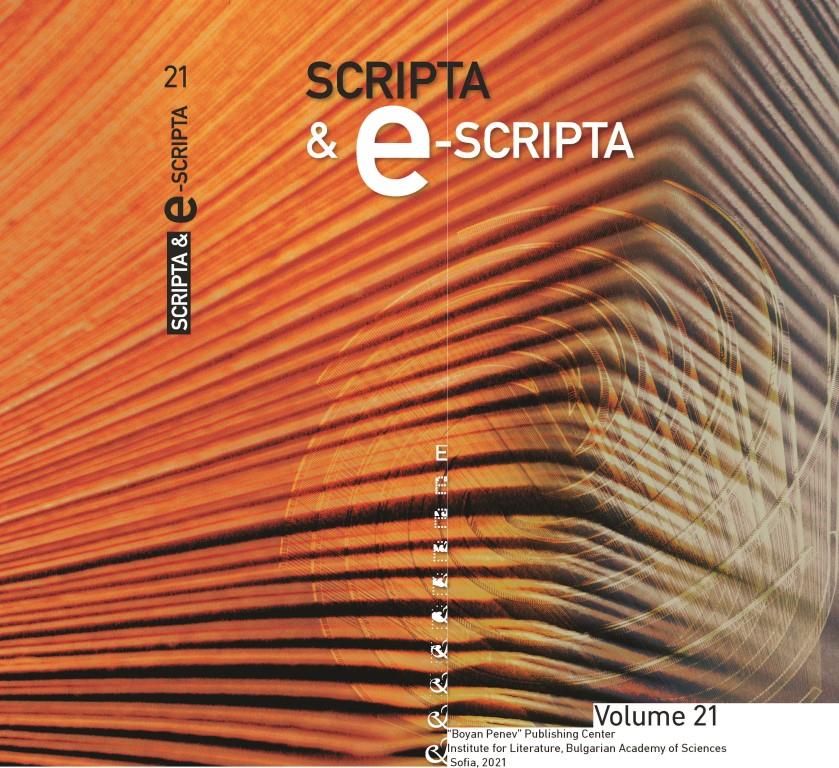 Summary/Abstract: The only copy of the Russian Chronograph kept in Bulgaria – NBKM 774 – is of Russian origin and has a special composition. The text bears the date 1627, but the miscellany is composed later, end of 17th – the beginning of 18th c. The only marginal note indicates that in 1787 MS was kept in Vidin. There is information, although rather scarce, that there might have been another copy of the Chronograph in possession of Dimitǎr Jocov from Vratsa which had been lost and with assumed characteristics indicating that it had been a copy of NBKM 774. The assumed characteristics of the two copies may be interpreted as evidence of the existence of a weak tradition related to this manuscript in the Bulgarian historical literature as opposed to the Serbian one.