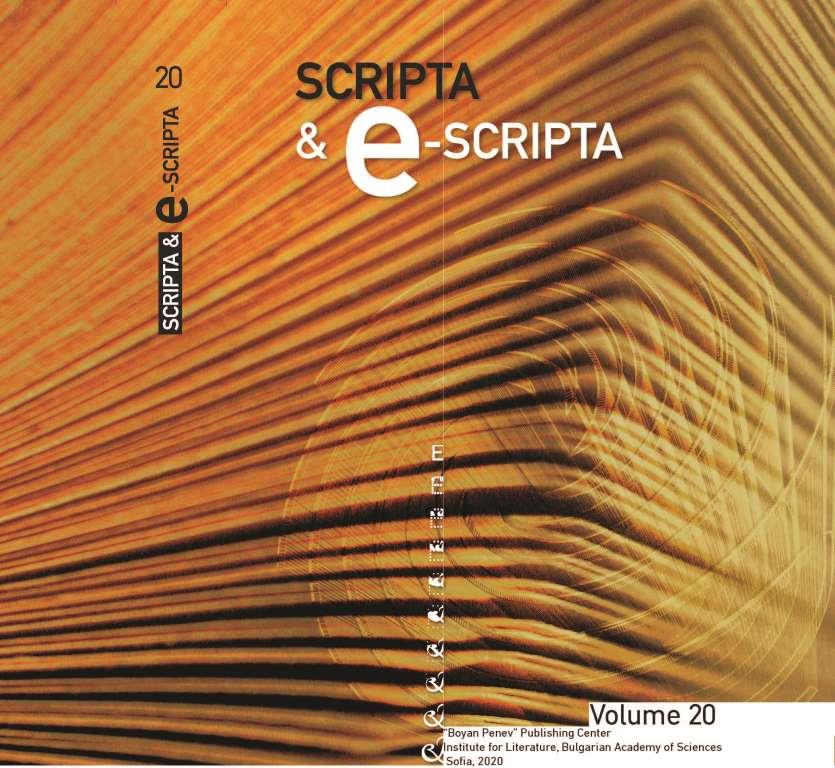 Summary/Abstract: The information about Bulgarians in the Russian Chronograph cover the period from their settlement in the Balkans to their fall under Ottoman domination, with the sources of information traceable to translations of Byzantine chronicles in a Bulgarian environment. The information about pagan Bulgaria is presented on different ways – it is an independent “kingdom” only after Christianisation, while earlier reports of Bulgarians are part of the history of Byzantium. There are no essential differences in the ways Bulgarian history has been described in the individual redaction of the Chronograph, but the way in which it has been interpreted by the Russian scribes is interesting.