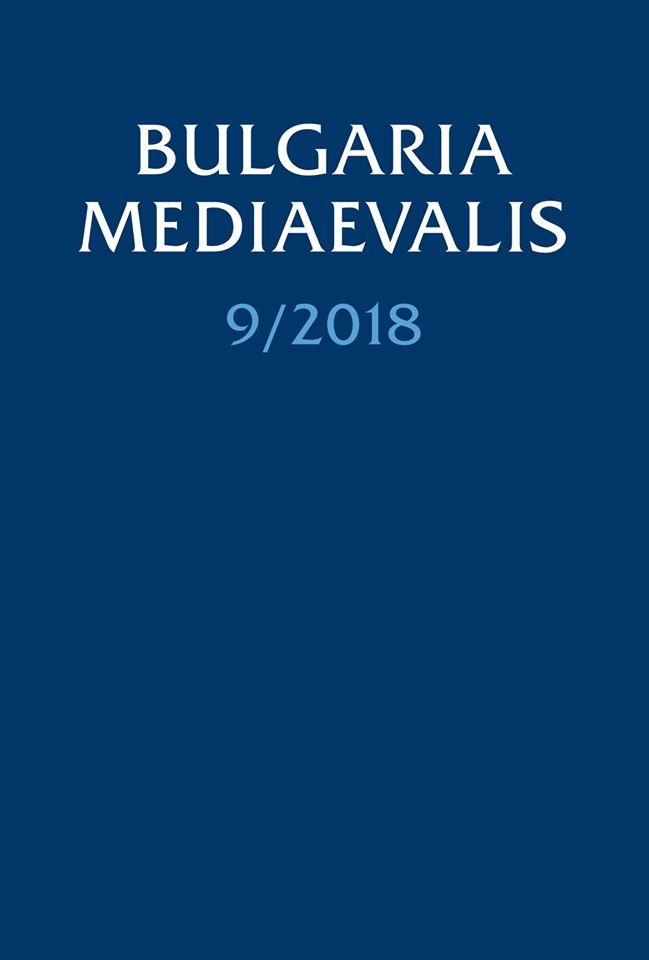 Summary/Abstract: In the history of Bulgaria during the 13th c. an interesting role has an outlander – Rostislav Mikhailovich. He is a Russian nobleman and prince of Halych, son-in-low of the Hungarian king Béla IV and father-in-low of the Bulgarian tsar Michael II Asen. Compelled to search protection out of his motherland, he becomes a Duke of the Hungarian province Macsó, whose geographical position predetermines his interference in the relations between Bulgaria and Hungary. He leads the peace talks between Bulgaria and Nicaea in 1256 and he indirectly contributes to his son-in-low’s distruction. After the Michael’s death Rostislav makes claims on the Bulgarian throne and even titles himself “Imperator Bulgarorum”. His attempt to enter in Tărnovo, is the only one case in the medieval Bulgarian history, when a stranger strives to become Bulgarian tsar.