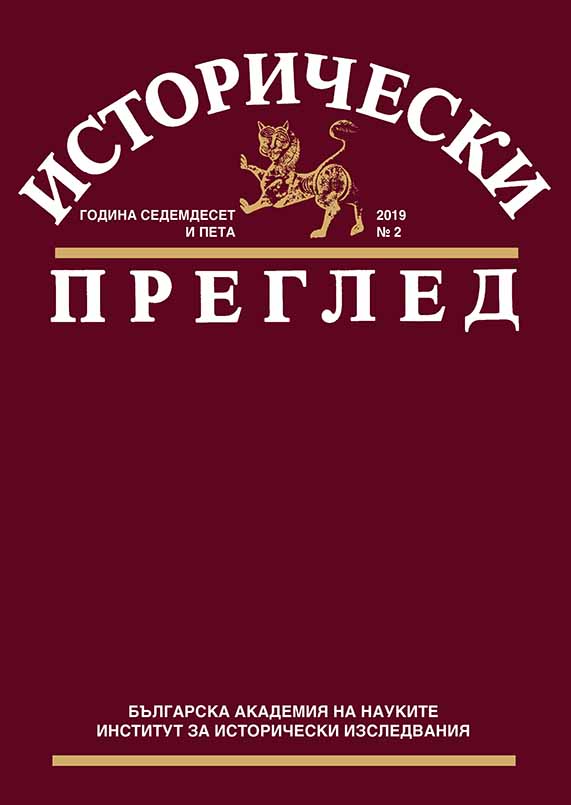 Summary/Abstract: The Russian Chronograph is one of the most significant chronicles in Russian literature. It has several redactions – the First from 1512, the Basic from 1617 and the West Russian from the middle of the 16th century. Each of the variants contains information about Bulgarian history from the settlement of the Proto-Bulgarians in the Danube River area until the death of Tsar Mihail III Shishman. The West Russian version differs because of the distinct sources used in its compilation. This peculiarity is also noticed in the evidence on Bulgarian history, which has not yet been the subject of independent research.