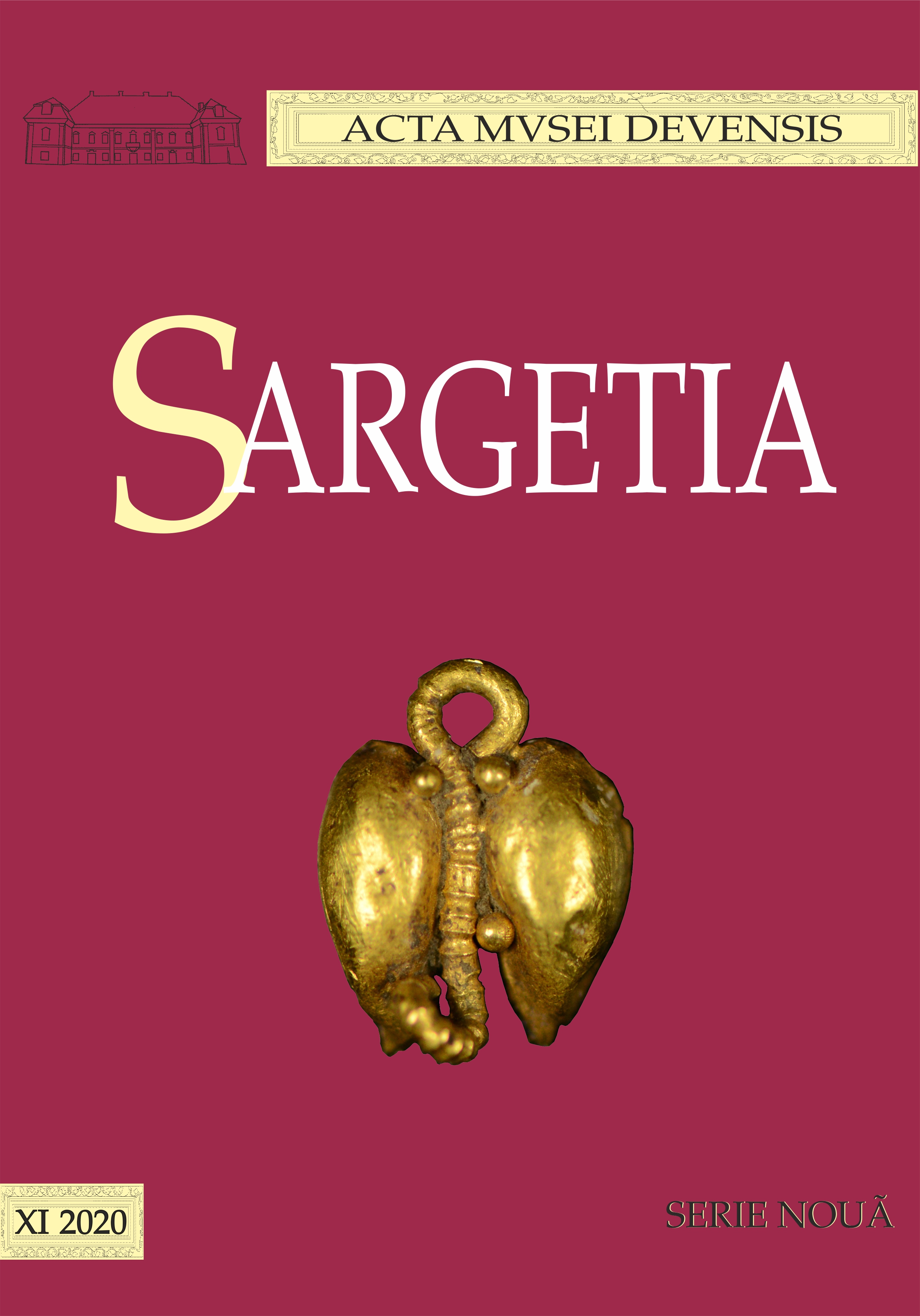 Summary/Abstract: Beyond knowing the turbulent times, marked by calamities, droughts, poor harvests, epidemics or even large-scale armed confrontations, the world of the Romanian village of the 20th century experienced tragic moments with unprecedented implications on rural society, represented by the darkness of communism, more precisely by the process of collectivization of agriculture. The shadows of the past urge us to undertake retrospective examinations, not only to know history and give life to the expression „historia magistra vitae est”, but especially to understand and explain the state of things in the present. The present study addresses a unique and original subject, aiming, above all, to reconstruct on the basis of archival documents and oral history, the historical moment of February 8, 1962, which in the Transylvanian locality Romos, marked the end of the process of collectivization of agriculture and the establishment of the G.A.C. „Drumul Belșugului”.Initiated by the C.C. Plenary of the P.M.R. on 3-5 March 1949, the socialist transformation of agriculture has known, in Romos, several preliminary steps, which inevitably led to peasant resistance and communist repression. Only 10 years after the beginning of the process of collectivization of agriculture, the communist authorities manage to obtain from a part of the peasantry the first signed applications for registration in the G.A.C.According to oral history, in early 1962, the communist authorities put huge pressure on the villagers to enter the GAC. This fact is proved by the archival documents attesting for the period 5-8 February 1962 the signing of 259 applications (Fig 1-4). The victory of communism in front of the peasantry was not only celebrated by the representatives of the regime with great pomp (Fig. 5), but also brought major changes in the life of the village of Romos, during 1962-1991.