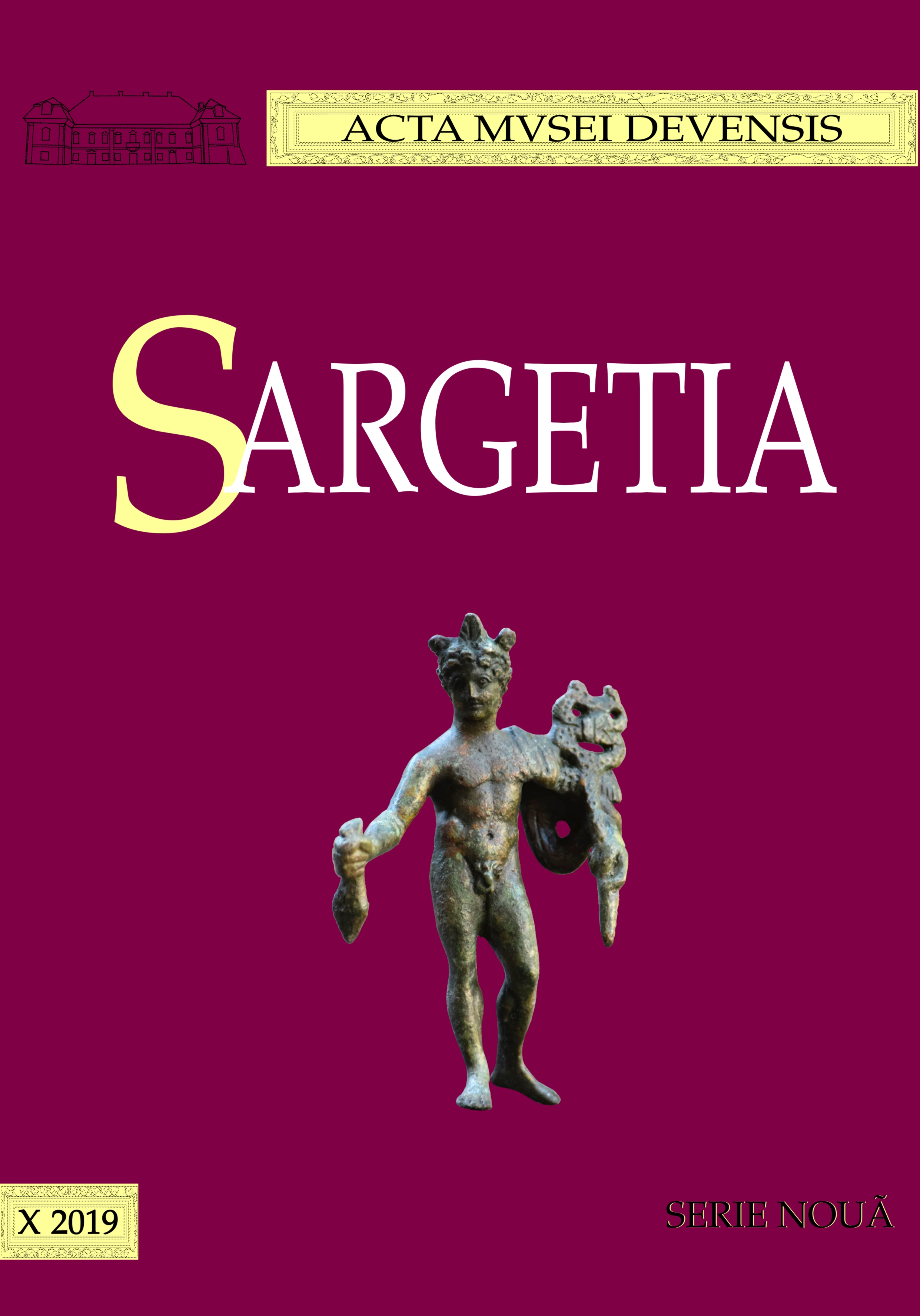 Summary/Abstract: The history of the Saxons in Romos and Lutheran Evangelical Church in the 20th century is little know, the only sources are archival documents or oral history represented by the few elderly, Romanians and Saxons, to whom time has consecrated a chance to remember the events of the past century. The past of the Saxons from Romos was interwoven for centuries with the history of Romanian peasants of the same village. The cohabitation of the two ethnic groups begins during the Middle Ages. The presence of the Saxons in the locality is a veritable trace of the Hungarian colonization policy of the Saxons in Transylvania. Diploma awarded by the Hungarian king Andrew II in 1206 to the Saxons from Cricău, Ighiu and Romos has a special historical value, being the first document that attests both the presence of the Saxons in Romos and the existence of the locality.Of all the ages, the twentieth century remained remarkable in the history of the ethnic Germans in the Romanian space in that it started of the beginning to end. After August 23, 1944 when Romania left the alliance with the Axis Powers and began collaborating with the United Nations Coalition, the situation of ethnic Germans who fought in World War II with Nazi Germany become difficult. In an equally complicated situation were also those ethnic Germans who, after the same date, continued to support Adolf Hitler.The establishment of the government of Petru Groza on March 6, 1945 meant for the ethnic Germans the beginning of persecution. Seen by the Communists as “traitors”, the government of Petru Groza decided to resolve the “German problem” by resorting to deportation to the Soviet Union an confiscation of property.This paper presents a novel topic about materialization of the agrarian reform of 23 March 1945 on the ethnic Germans in the village of Romos. It is a research between history and memory, meant to bring to light the beginning of the end of the Saxons history in Romos lands. The Lutheran Evangelical Church and a significant part of the ethnic Saxons of Romos were found at the and of Second World War, guilty of collaborating with Nazi Germany. In this situation, the agrarian reform was legitimized by Petru Groza government, knowing in the area two stages. In the first stage, the necessary steps were taken to eliminate ethnic Saxons of land, their own dwelling, animals, school, church. In the second stage is present the process of ownership, mostly for Romanian peasants in the locality, but also in the neighboring area. Finally, the agrarian reform of 1945 meant the transfer of goods from the ethnic Saxons of the Romanians (Fig. 1-2), a transfer justified by the Law no. 187 of 23 March 1945.