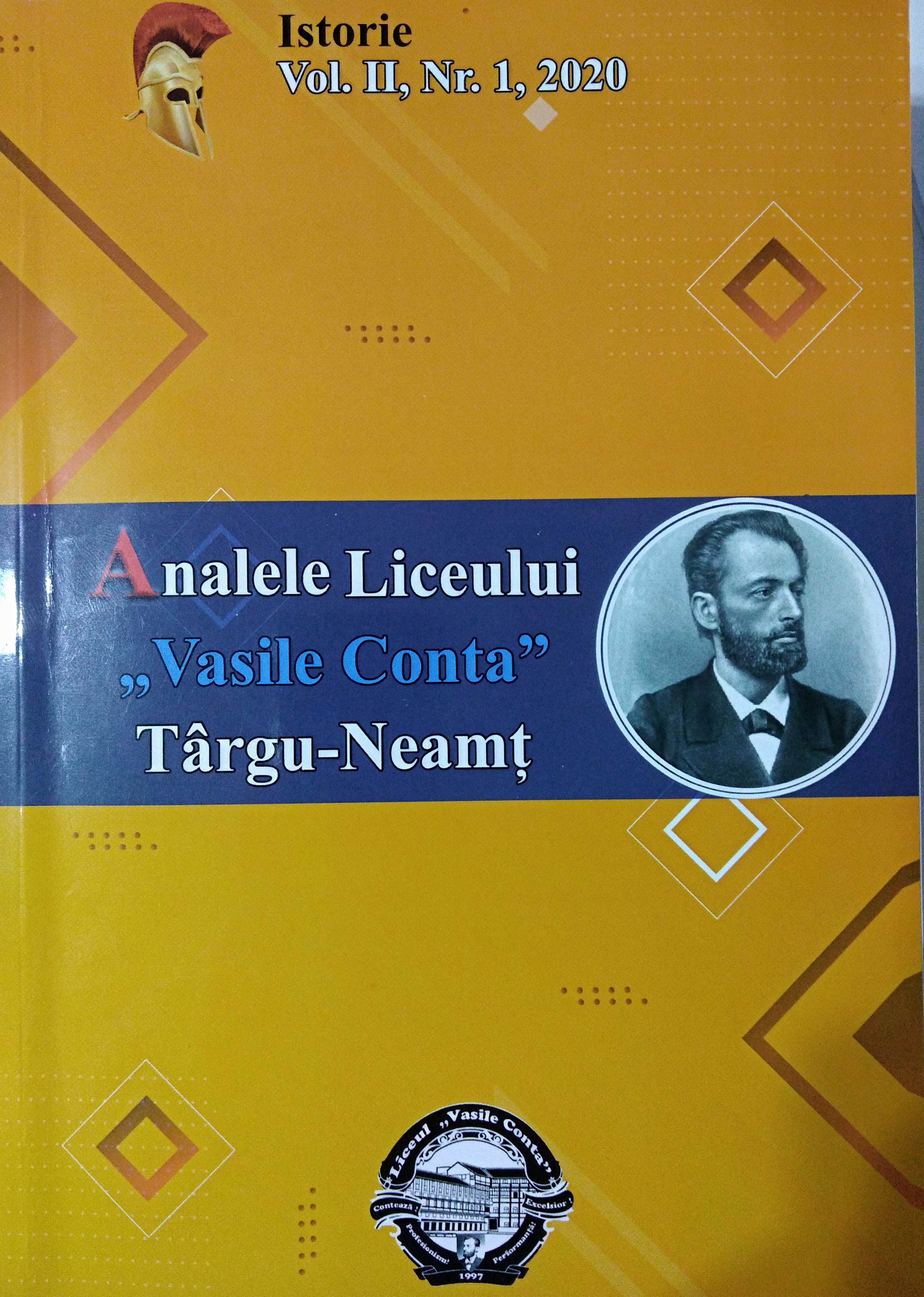 Dincolo de front. Povestea deportării în Uniunea Sovietică a sașilor din Romos, jud. Hunedoara
BEYOND THE FRONT. THE STORY OF THE DEPORTATION OF THE SAXONS FROM ROMOS, HUNEDOARA COUNTY, TO THE SOVIET UNION

Summary/Abstract: The present study aims to tell the story of the deportation of ethnic Germans from the Transylvanian village of Romos to the Soviet Union, thus reconstituting the turbulent and warlike atmosphere of January 1945, but also of the time of the return of the surviving deportees to the native locality. Research brings in present a representative past about the life beyond the front, starting from the premise that the latter is a result of the military actions of the time. Built mainly on the basis of oral history, but also of monographic research, the study also wants to be an explanatory image of the present as well as a symbol of the commemoration of 75 years since the deportation of the Saxons in Romos