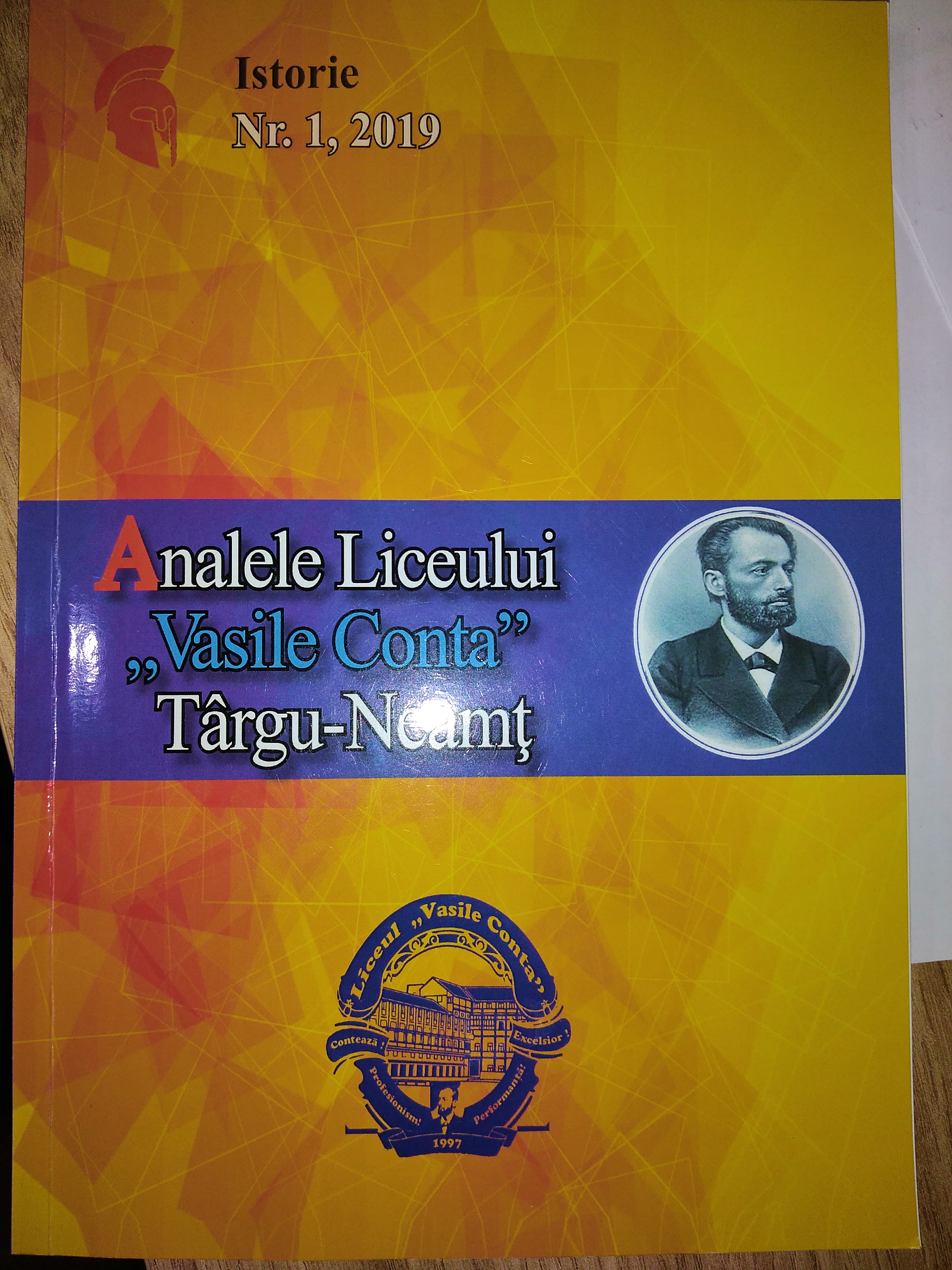 Summary/Abstract: The present study brings to light an unusual topic about the issue of collectivization ofagriculture at the level of Romos village in Hunedoara country. After the establishment of thecommunist regime in Romania, the new political power was interested in materializing the communistideology following the Soviet model. In this sense, in 1949 starts the process of collectivisations ofagriculture, the first massive movement of communist, wich affected the peasants both economicallyand socially.Transformations initiated by the regime have resulted in waves of anti-communist resistanceof the peasants, always followed by repression. The same scenario, but with others actors, also occursin Romos. Here, in the context of agricultural collectivisation, or how the communist authoritiesimposed the collection of wheat quotas, in the summer of 1950 has been one of the biggest disasters ofthe peasants in the locality: the burning of the Aria, the place where the villagers were forced to taketheir harvested wheat. The event was marked by an explosion of violence between the villagers andcommunist authorities, followed by repression and arrest.Reconstituted on the basis of oral history, the day when Aria burned, remained alive in thememory of the elderly.