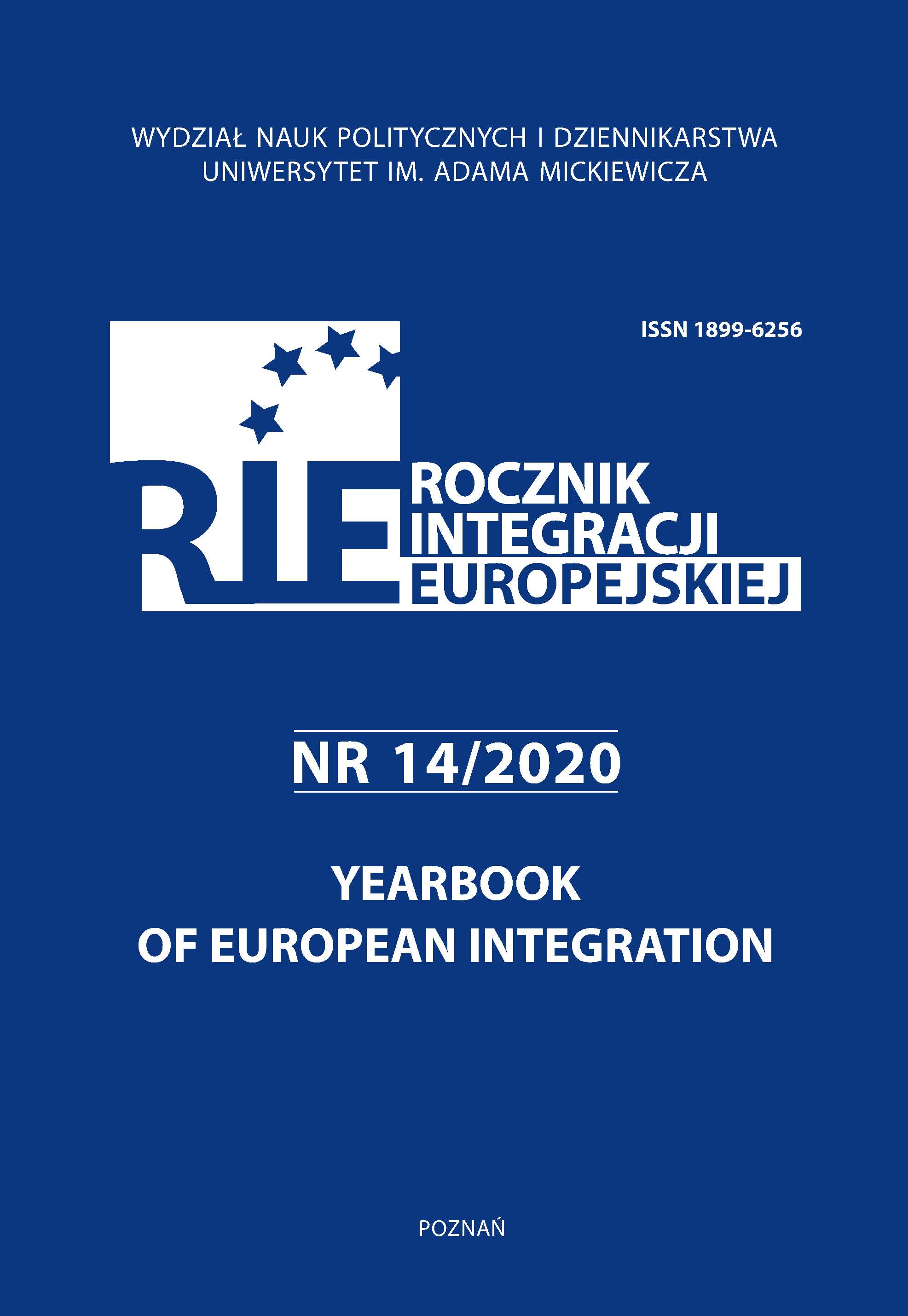 Summary/Abstract: In line with the 30th anniversary of the German reunification this article reviews the social as well as economic effect of Germany’s reunification on Germany distinguishing between East Germany and West Germany to present times. Looking at the social effect we can see a decrease in the number of population for East Germany and an increase in the number of population for West Germany over time. In addition, the average age of the population in federal states in East Germany has increased above average of Germany’s population compared to the federal states in West Germany. Looking at the economic effect focusing on gross domestic product per capita, gross fixed capital formation, unemployment reate and gross wages and salaries we can see that East Germany has decreased its gap to West Germany over time, however, its economic convergence to West Germany remains an ongoing process.