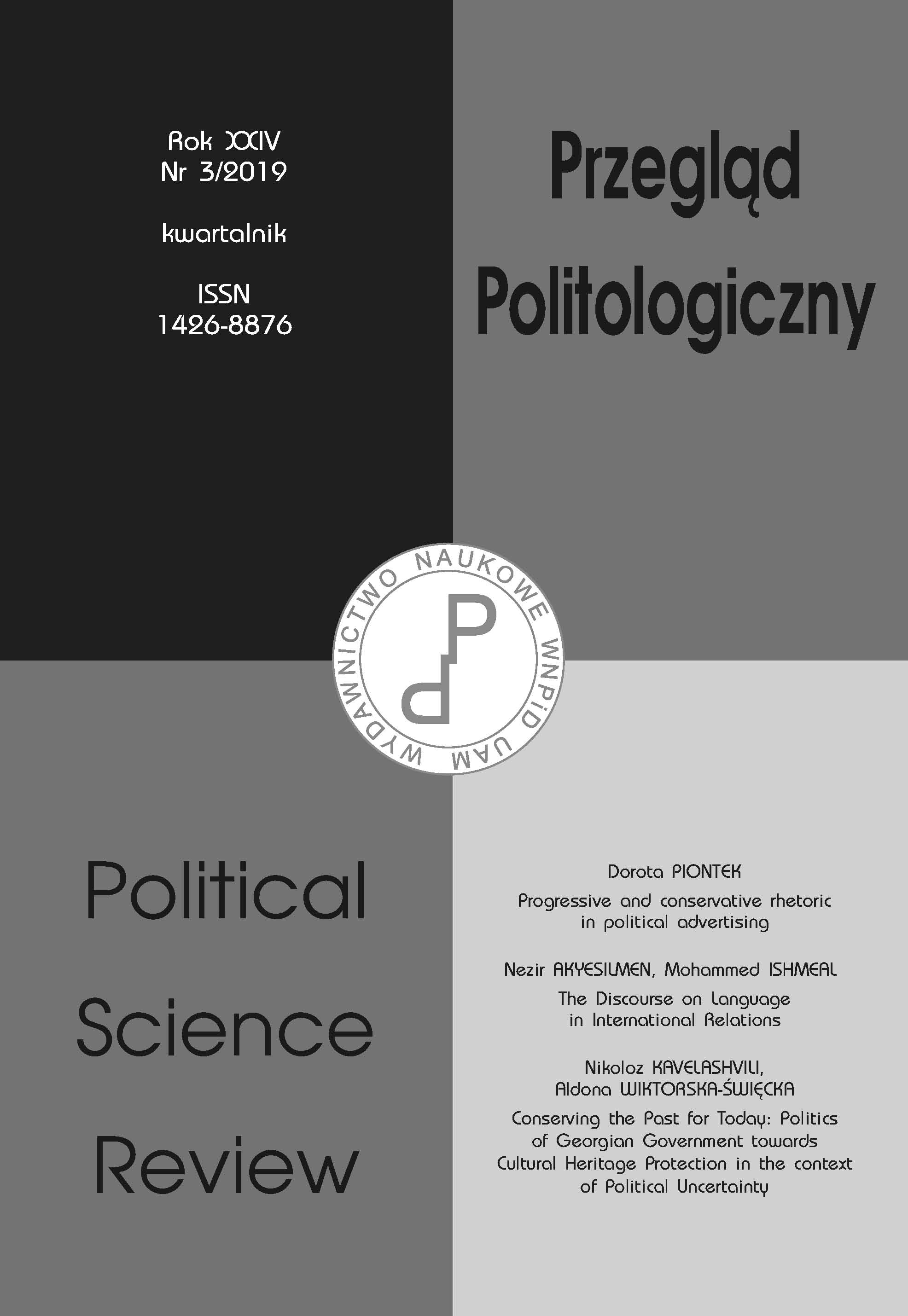 Summary/Abstract: At the end of March 2017, the British government initiated the legal procedure of withdrawal from the EU, beginning the two-year countdown towards Brexit. However, as of August 2019, the final outcome of the Brexit negotiations is still pending. The Brexit uncertainty over the years has had an impact on the UK economy negatively affecting, e.g., its growth. This paper addresses the impact of Brexit, however from the viewpoint of Germany, focusing on the economic and social perspective. For our analyses, we differentiate between the announcement of Brexit and the possible final outcomes of Brexit. From an economic perspective, our analyses focus on the four freedoms of the European Single Market. From a social perspective, our analyses focus on mobility, studying and training in the UK, financial transactions and consumer rights. Using descriptive statistics primarily based on data from Destatis and Eurostat, we expect the following implications. From an economic perspective, we expect negative implications like worsening trade relationship between the UK and Germany affecting jobs, especially in the automotive sector. From a social perspective, we also expect negative implications like increasing travel costs to the UK, increasing mobile phone roaming charges, additional healthcare insurance. Further areas impacted by Brexit may be studying and training in the UK, financial transactions and customers rights.