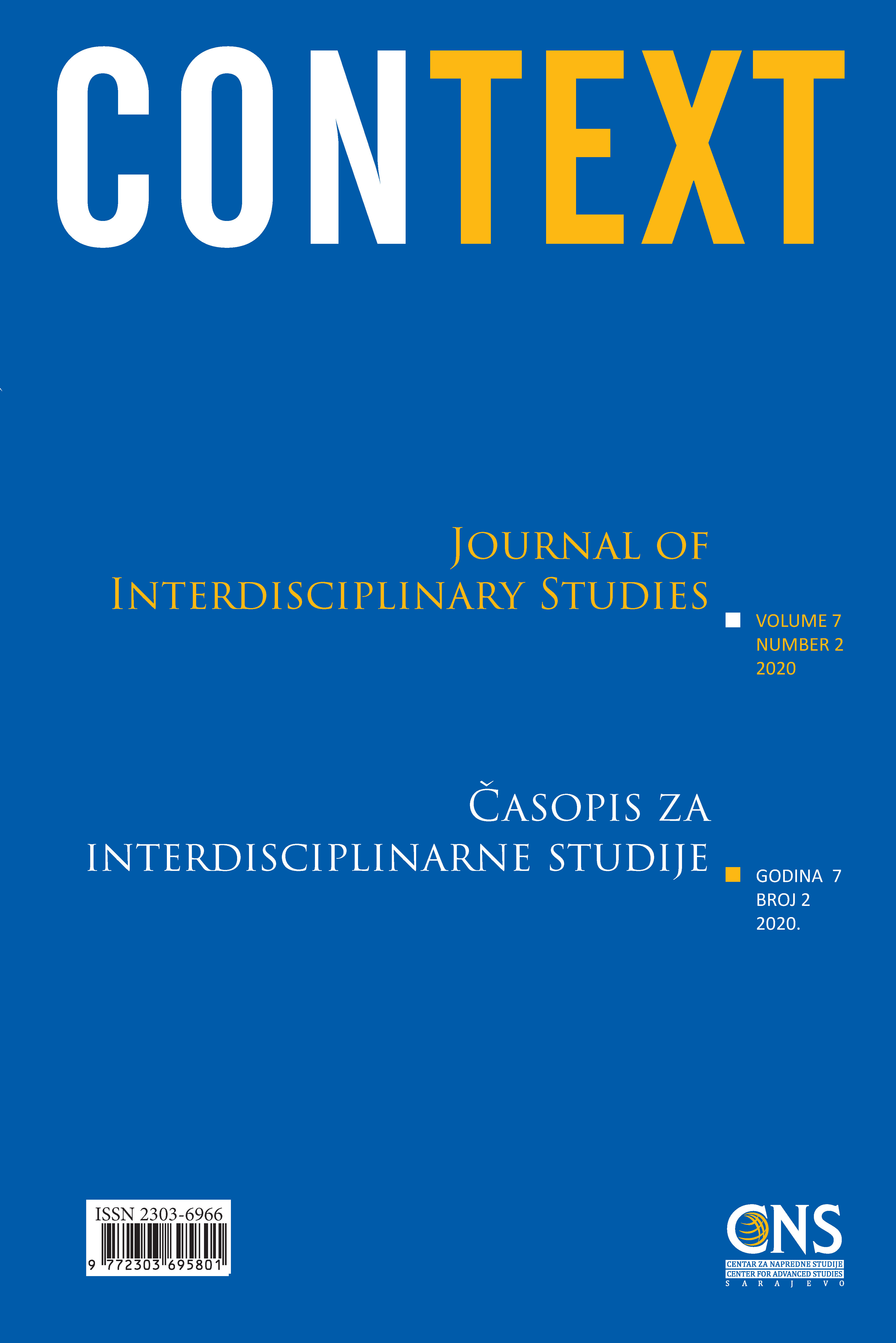 Summary/Abstract: This paper focuses on the development and consequences of the Habsburgs - Ottoman wars in today’s Kosovo and the other ethnic Albanian areas of Sandžak, as well as of today’s Macedonia, at the turn of the XVII century and in the first four decades of the eighteenth century. This study highlights the role of Albanians in these wars, and in particular, the extremely serious consequences that these hostilities had on the majority of Albanian population inhabiting these areas. Indeed, Ottoman sources that were previously unknown to the Albanian historiography and beyond, have shed fresh new light on the circumstances moulded in those areas, at the time of the subversion of the Habsburg forces and their allies during the last quarter of 1689. They shed first-hand light, particularly on the demographic discrepancies and the massive displacement, of the Albanian Muslim population from today’s Kosovo at that particular time. These sources express very plainly the enormous depopulation of ethnic Albanian majority in today’s Kosovo and surrounding areas all through these conflicts, as a result of displacements, murder, death from starvation, disease and eventually plague epidemics, which at that time ultimately annihilated almost two thirds of the Albanian population of today’s Kosovo.