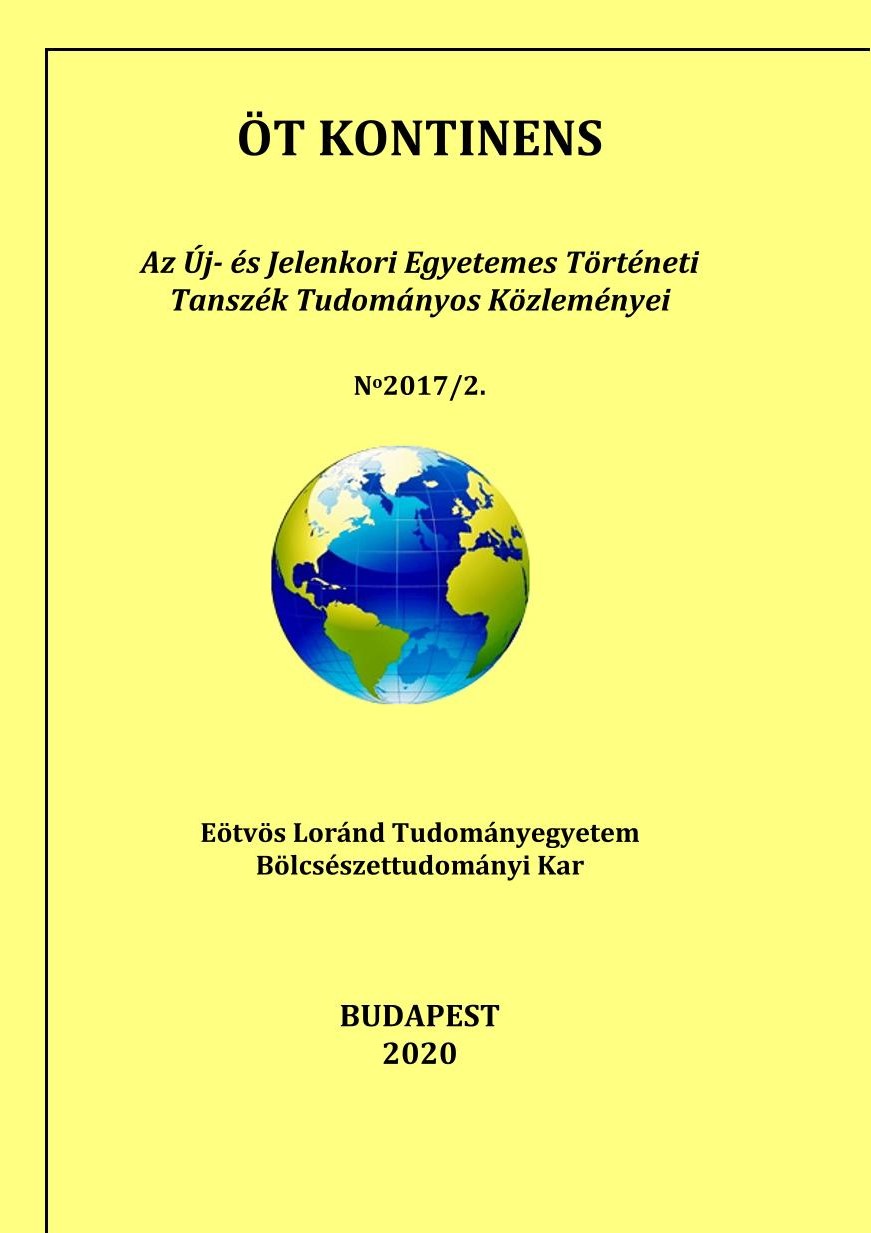 Summary/Abstract: Regions of Europe had already played a significant role in Brussels prior to the Maastricht Treaty. The regional policy of the European Community, aiming at economically disadvantaged areas or underdeveloped peripheral areas, has been a classical sector of intense activity of the Community. However, some politicians and scientists are rather sceptical concerning the results. Regions tried to enforce their interests via their own institutional relations with EU institutions (information offices) and through top organisations such as the Assembly of the European Regions. The European Community supported cooperation between different European regions and cross-border cooperation in their joint efforts to solve problems and complete their tasks. It is debated however, as it is expected in the case of various subnational units, what the notion of European regions means. For some, it is a code word, which defines the EU exclusively from the side of provinces and regions and passes a sentence upon the nation-states concerning their termination before long. Others interpret this notion as a phase which only makes us remember the existence of subnational units in the organised Europe, and it does not have any constructive role otherwise . These two extreme views do not comply with the definition which we intend to describe as the regions of Europe.