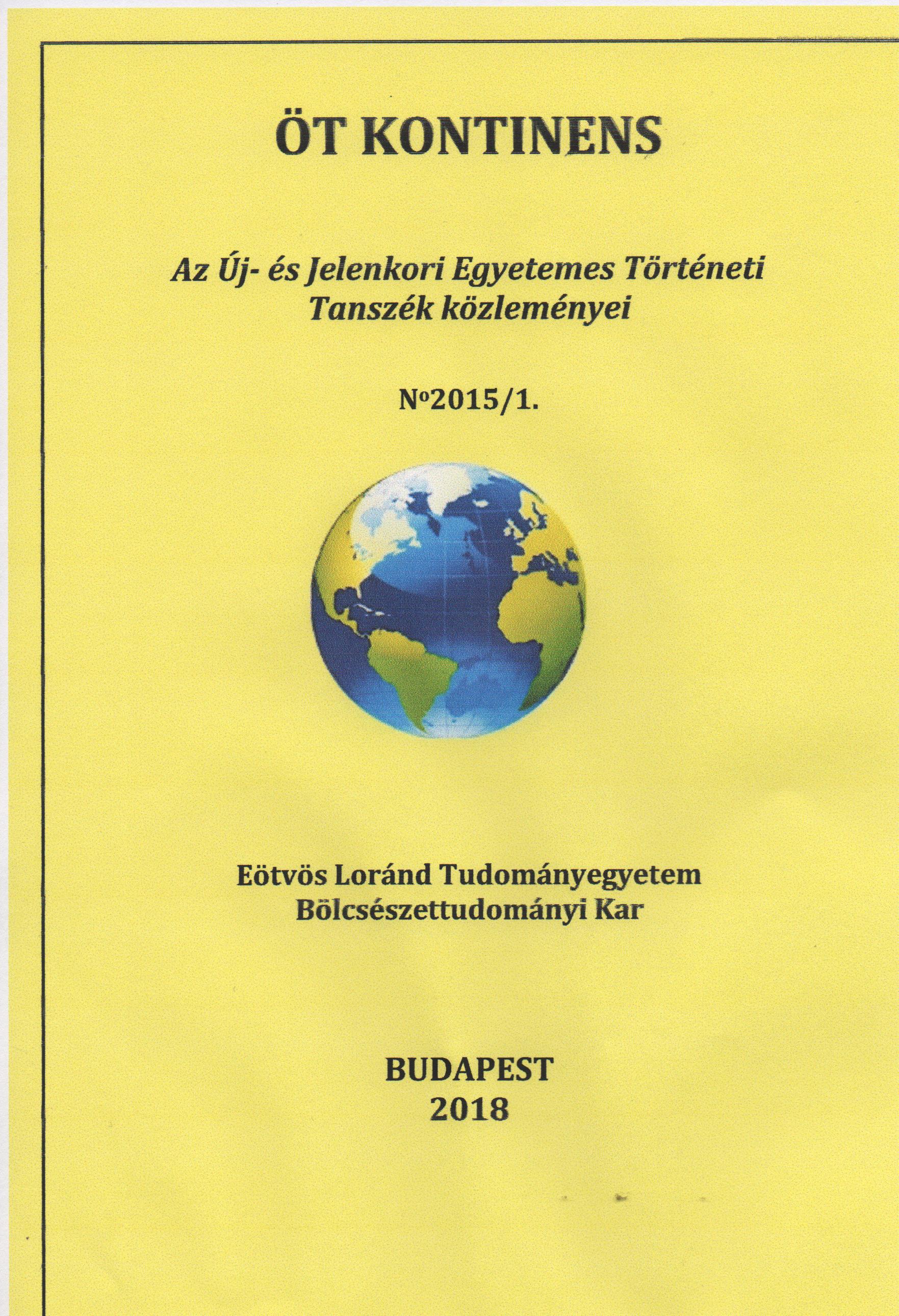 Az Európai Unió mint a tagállamok föderális egyesülése. A gazdasági integráció politikai megnyilvánulásai
The European Union as a Federal Union of the Member States. Political Manifestations of the Economical Integration

Summary/Abstract: The course of European unification has a long history, however, it failed even at the beginning, especially in the years of the twenties and thirties of the previous century because of the excessive nationalism of the period preceding the war. Its desire for the unification of the Euro-pean States and their nations acquired reality only due to the destruction of the war. The survivors of the war generation, standing on one side or the other, enforced these claims, without taking account of the resistance to exclude even the possibility of the recurrence of such disasters. The in-stitutionalisation of integration was greatly enhanced by the known decla-ration of the French foreign minister, Schuman, on 9 May 1950, in which he suggested to merge the coal and steel industry of the central States of Europe; and he considered it as „the first specific basis of the European federation”. The prospective significance of this initiative meant that all States had to be equally subject to the ideas of the community. This was the starting point, which excluded the discrimination and hegemony of any of each States that still serves as a basis for further measures of inte-gration today.