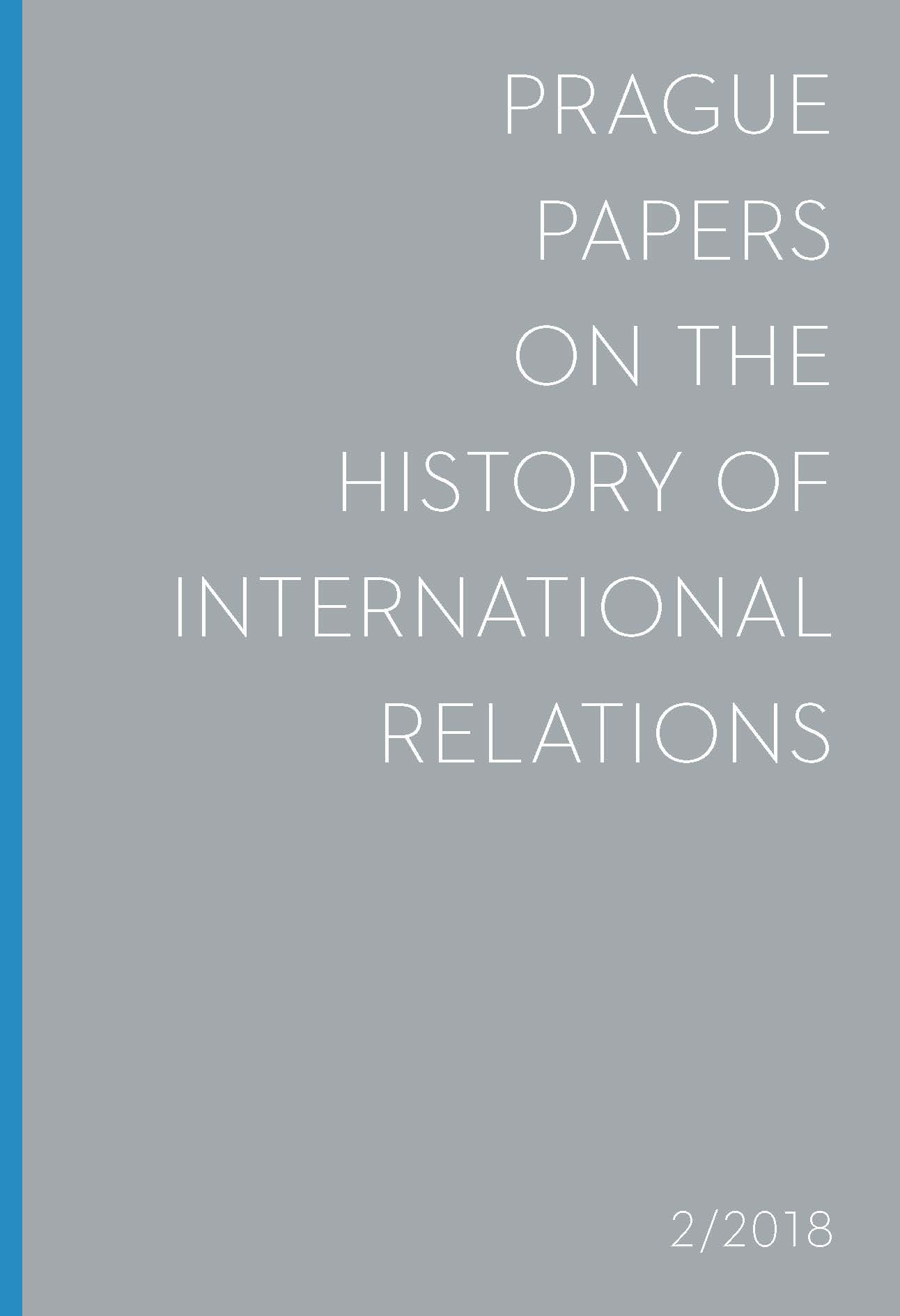 Summary/Abstract: As we know, it is very difficult to describe and define the Central European major region objectively according to regional aspects. Despite the various defining and describing attempts, we can state that creating an exact definition and an undisputable geographical classification is hardly possible. Principally cultural and intellectual criteria can underpin the definitions; secondly the economic and social interpretations, both of them in the spirit of plurality and polycentrism. The attempts to define Central Europe in political, geopolitical and geographical respect are particularly problematic and rather controversial as it is hardly possible to define a macro-region through the delineation of the political borders because they are optional and change constantly. It would be even less possible to limit it with the help of a geopolitical system and autocratic theories. A major region is subject to changes. It is appropriate to add that, in any event, this Central Europe lasted in the first half of the 20th century as a macro-regional phenomenon that was addressed, valued differently and even partially fought for.