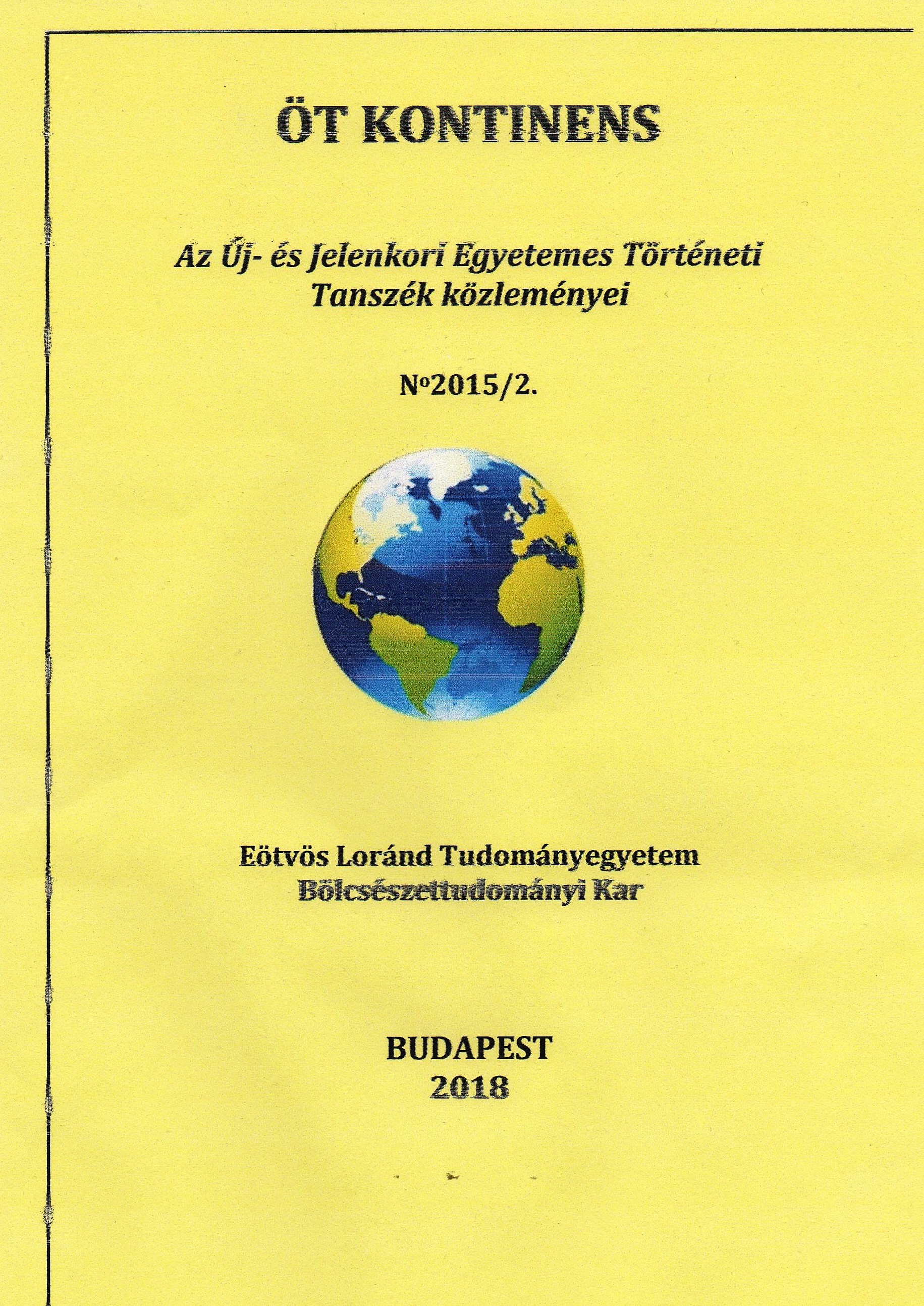 Summary/Abstract: Regions and regionalism are rather flourishing in Europe. But what do regionalism and the expression „Europe of regions” exactly mean? There are three approaches to the question: 1.) the concept of cross-border interregionality between the Member States of the European Union; 2.) the effort to make regions the basic building blocks of European integration instead of states; and 3.) the objective to introduce a three-tier structure to the European Union which would extend the already existing tiers of the European Union and the Member States with a third one, the territorial units within nation-states. The first approach (interregional cooperation) has long been adopted; the second approach (the vision of Europe made up of regions instead of states) is rather utopian. The third one is subject to fierce debates: a three-tier European Union with European, nation-state and regional levels.