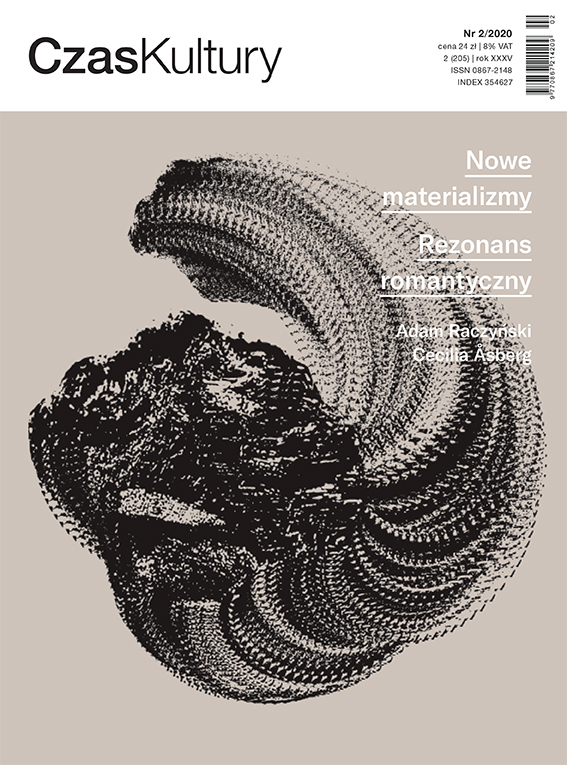 Summary/Abstract: This article presents the creative evolution of Paul Butterfield in the context of Chicago, where a cultural revolution took place in the 1960s, involving the inclusion of African-American blues in the mainstream of multiethnic American culture. The unprecedented symbol of this integration was The Paul Butterfield Blues Band, which featured both black and white Americans. In part thanks to the cooperation with one of the founding fathers of electric blues, Muddy Waters, Butterfield became a historically important artist in terms of transculturality (in the sense of mediation between the culture of black and white America), cross-genre (in the sense of enriching the aesthetics of blues with elements of Hindu raga or big band sounds in a way that inspired rock) as well as creativity (in the sense of artistic disposition).