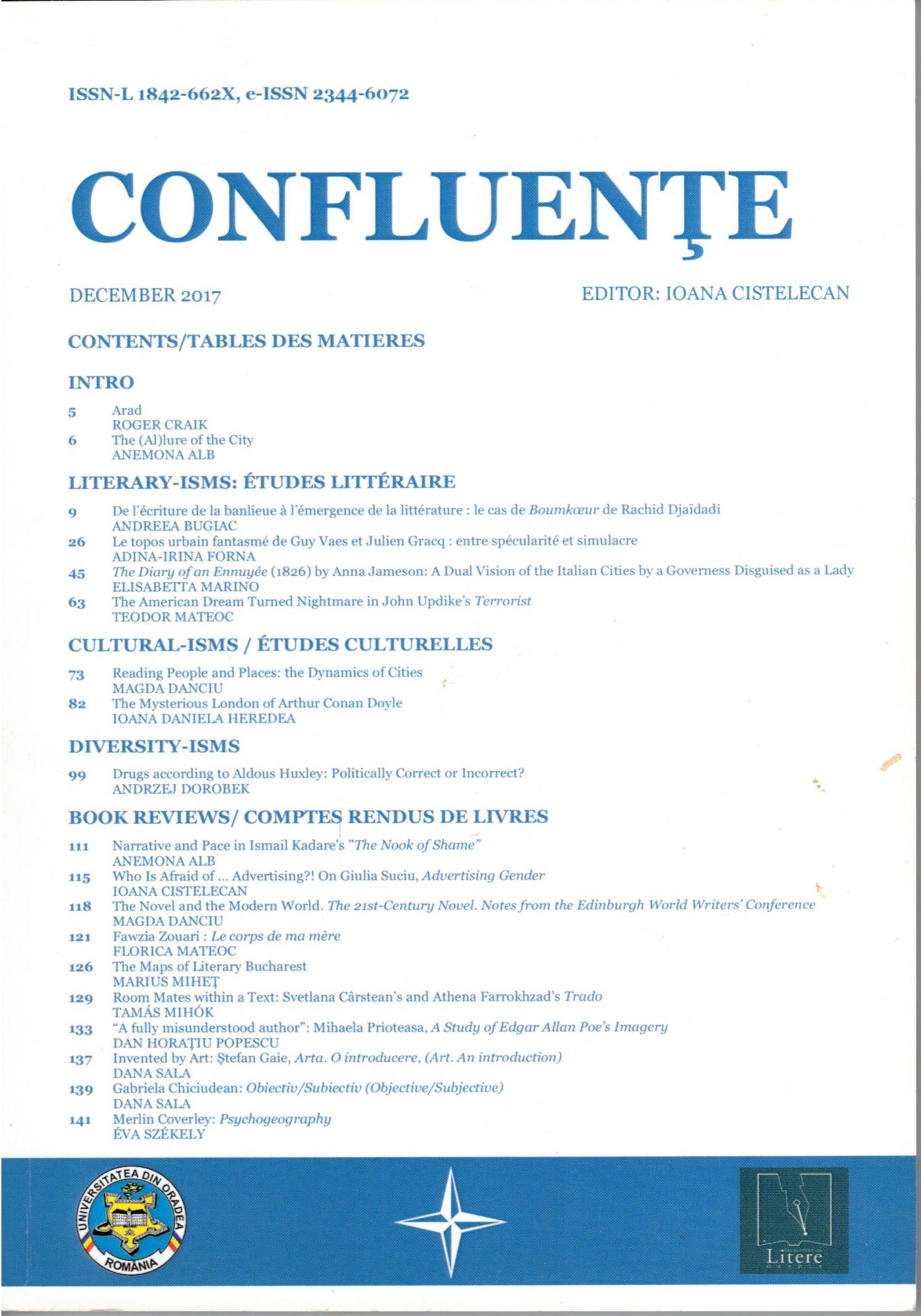 Summary/Abstract: After elucidating the issue of political (in)correctness, in the present context generally con-sistent with the Realpolitik of a given state, it shall be indicated how relative this issue may appear to be with reference to drugs (Cocteau's idea of opium as rebellion, differences be-tween narcotics and psychedelics, often confusingly put into the same category). Then, with reference mainly to selected works by A. Huxley, two political functions of drugs shall be identified: the one of authoritarian control (Brave New World), and the one of liberating illumination (Island). The latter is, in fact, part of a utopian reality that inescapably meets a dystopian, or rather real-life end. As a result, the positive, illuminating aspect of drug con-sumption becomes reduced to individual choices, usually seen as politically incorrect: con-sidering not only Cocteau's aforementioned concept, but, even more important in this refer-ence, Huxley's The Doors of Perception and Heaven and Hell, with the „subversive” idea of individual consciousness change and its global consequences. This idea was definitely con-troversial by itself, as became clearly exemplified by its numerous applications during the Psychedelic (Hippie) Revolution that exaggeratedly elevated Huxley to the position of a spir-itual father.