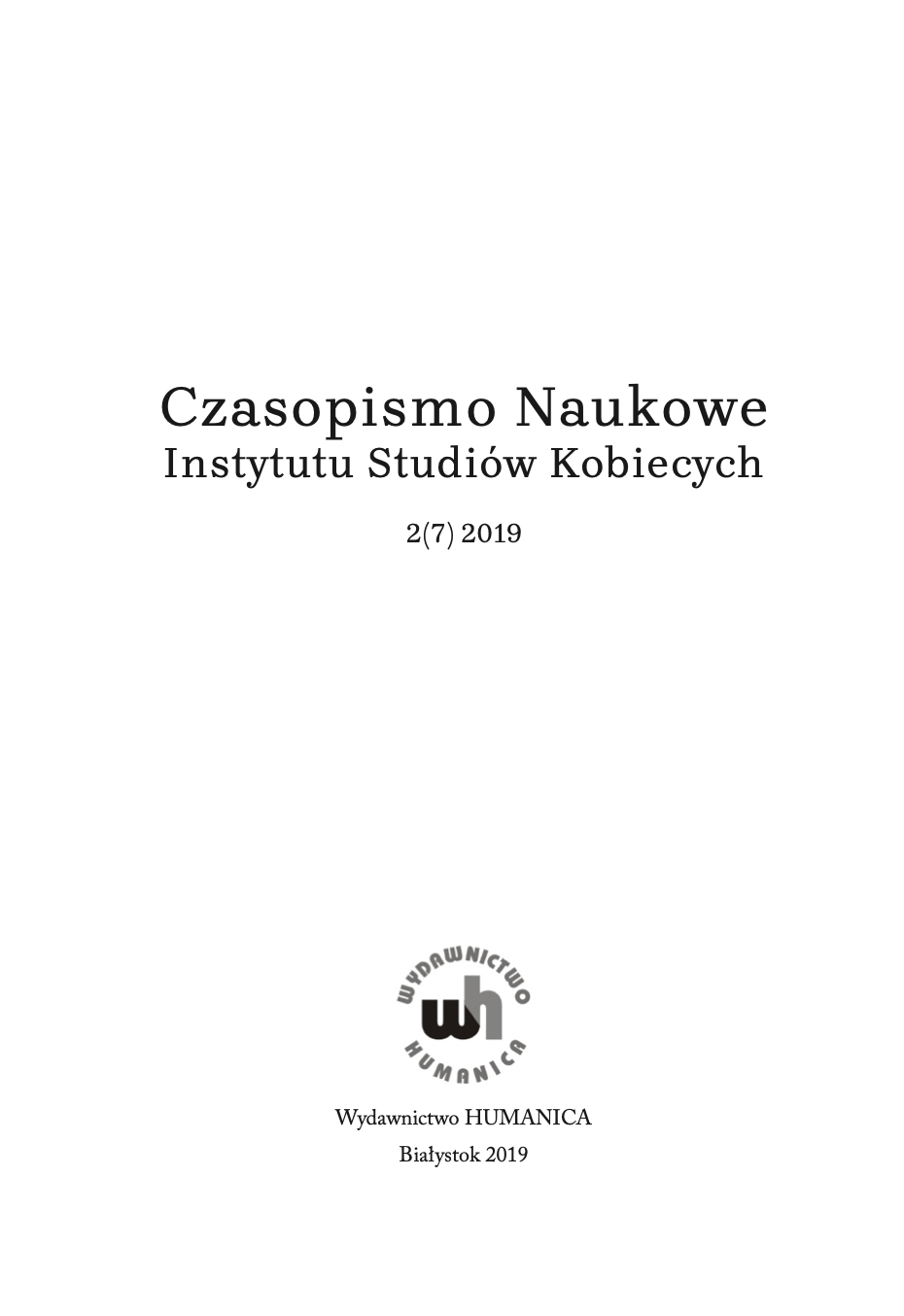 Summary/Abstract: At the turn of the 19th and 20th centuries, quite a large group of Polish nobility in Lithuania adopted the Lithuanian nationality. The Chodakowski family belonged to this group. Zofia and Jadwiga Chodakowski were involved in the Lithuanian national revival movement since their childhood. After graduating from middle school, Zofia married Antanas Smetona. The couple lived in Vilnius. In their apartment the most important activity centre of Lithuanian in the city was created. Jadwiga went to study in St. Petersburg, where she met Augustinas Voldemaras. Then she became a lecturer at a college. During the German occupation of Lithuania, Antanas Smetona became the chairman of the Lithuanian State Council (Taryba). At the end of World War I, Jadwiga Chodakowska returned from Russia and was engaged in the diplomatic service of the Lithuanian state. When Antanas Smetona became President, his wife Zofia (Sofia Smetonienė) became the First Lady. Jadwiga (Jadvyga) married Juozas Tūbelis, who was the prime minister of Lithuania since 1929. In the 1930s, the sisters Sofia and Jadvyga were the most influential women in Lithuania. They caused, among others, the fall of Augustinas Voldemaras’ career. Many people accused them of abuse of power. In 1940, Sofija Smetonienė and Jadvyga Tūbelienė, together with their husbands and other families, left Lithuania and took refuge in the USA, where they lived until the end of their lives.