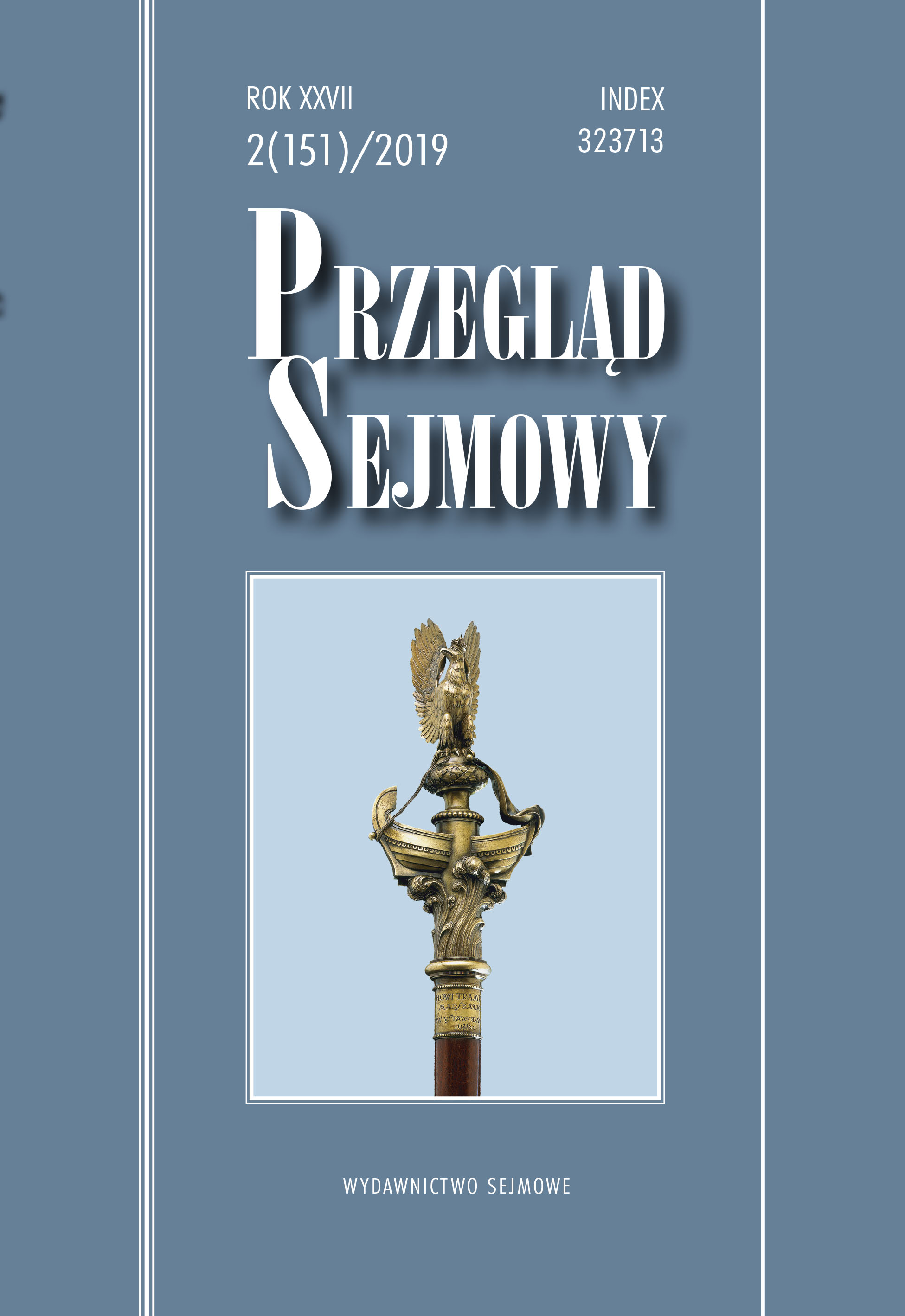 Summary/Abstract: The idea of summoning the Legislative Seimas arose at the beginning of Lithuania’s independence. In the years 1918–1919 Lithuania’s situation was very difficult. At the beginning of 1919, the government introduced martial law. The elections did not take place until April 1920. A coalition of Christian Democrats was victorious. There was also a representation of national minorities in the parliament. Christian democracy soon decided that the state of emergency helped retain the power. For this reason, the law was maintained and extended. The opposition protested in vain, as the ruling group had the majority of votes in the Seimas. Christian Democrats also won the elections in 1922 and 1923. Their rule can be called “parliamentary dictatorship”. The authorities used democratic procedures to apply authoritarian practices. It was only after the elections in 1926 that the Christian Democrats lost parliamentary majority. The coalition of the agrarian party and Social Democrats abolished the state of emergency and introduced a number of reforms. However, a military conspiracy was formed against the government, supported by Christian Democrats and nationalists. In December 1926, a coup took place. The initiative was taken over by nationalists (tautinkai), who quickly abandoned the alliance with Christian Democrats. Nationalists led by Antonias Smetona dissolved the Seimas and introduced dictatorial rule. They also restored martial law.