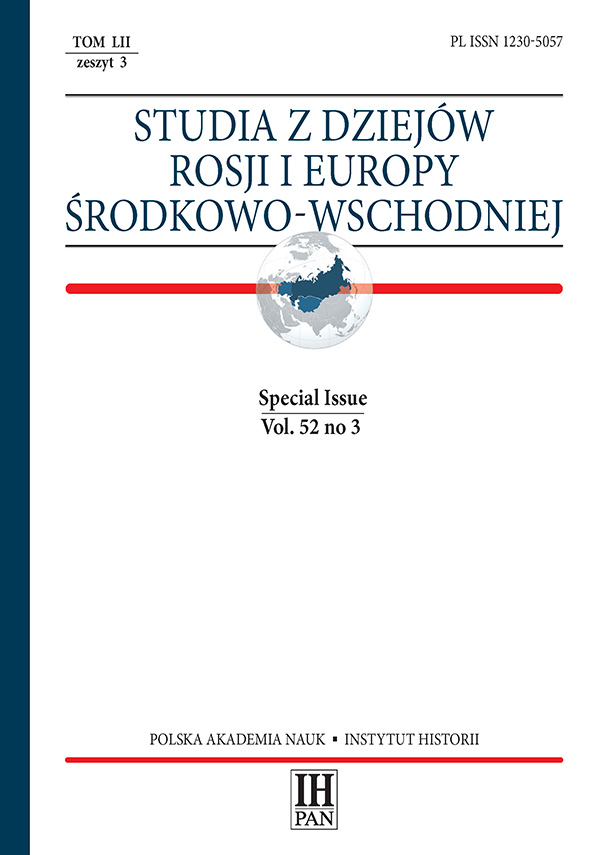 Summary/Abstract: The article describes Lithuania’s foreign policy in the years 2004–2009, i.e. during the second term of office of President Valdas Adamkus. The Lithuanian state was then implementing a concept called “new foreign policy”. It consisted in seeking support in the USA and strengthening co-operation with Poland. Its objective for Lithuania was to play the role of a regional centre, politically impacting upon the states of the former USSR.