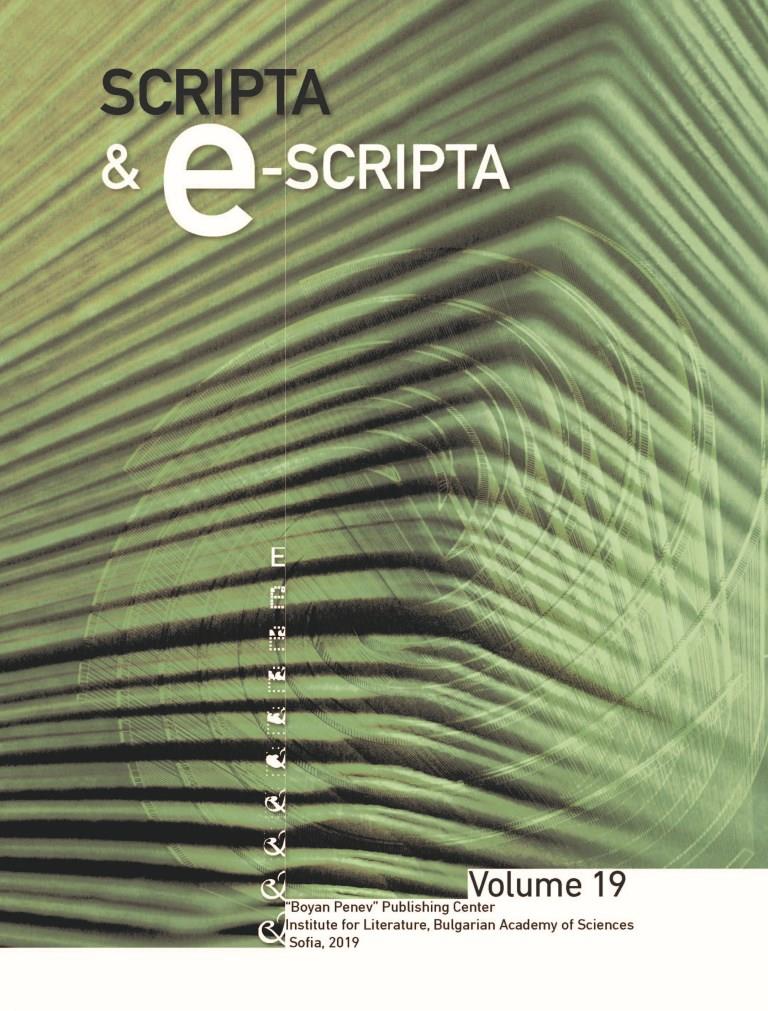 Summary/Abstract: The article is devoted to the Athonite translation of the Orations against the Arians by Athanasius of Alexandria, preserved in the so-called Ragagolnik of Epiphanius Slavinetsky. Late copy of the translation is saved in a manuscript from the Synodal collection 112 (No.360). from the 17th century, State Historical Museum, Moscow. The author makes observations on the language in a manuscript from the Pogodin collection 968, the Russian National Library, St. Petersburg and No.360 from the GIM confirms the general genesis of the copies in MS No. 360 and it. Biblical quotations testify that the translation from Mount Athos was made directly from the Greek language, without reference to the canonical books of the 10th century, but in accordance with the orthographic and grammatical standards of the Hesychastic Reform in 14th century. The translator knows and uses the translation of Konstantin of Preslav, but the similarities between the Old Bulgarian and the Athonite translations are mostly in the quotations of the New Testament. The differences between the Russian and Serbian versions are mainly due to the corrections made by Epiphanius Slavinetsky or the reference to Epiphanius of a protograph of another Greek tradition used on Mount Athos.