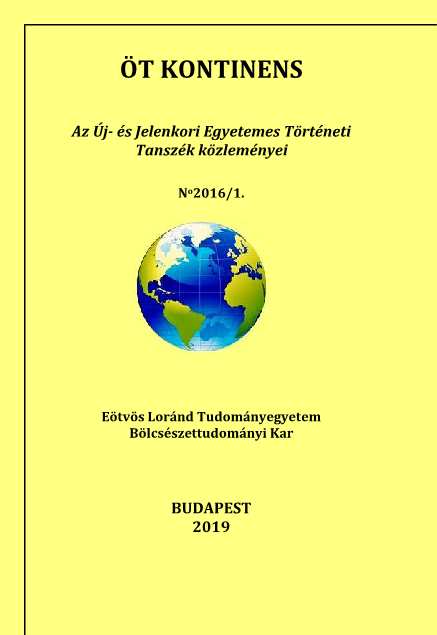 Summary/Abstract: Defining the economic, social and political contours of Europe is not an easy task. Even if we have to determine only one of the characteristics, such as welfare state, we need to admit that the concept of the „European social model”, – which was created by Jacques Delors in the 1980s and was accepted by the European Council in its ‘Nizza 2000’ document – is open to criticism that it rather represents a kind of normative vision instead of a solid reality. Socio-scientific literature often refers to the wealth of variation of the European welfare states, economic institutions and democracy as well. A kind of clear and implicit identity of the European model can only be delineated if Europe is contrasted with the non-European regions, such as East Asia is contrasted with the less developed South Asia or with North America. Moreover, the (Western) European history of the second half of the 20th century was determined considerably by the United States and its military, political, intellectual, economic and aesthetic hegemony. What makes social actors interconnected is the global – and not European – scale impacts and relations (such as public transport, global markets, the Internet). It is difficult to understand the so-called „Europeanism” only through the common history of the European societies.