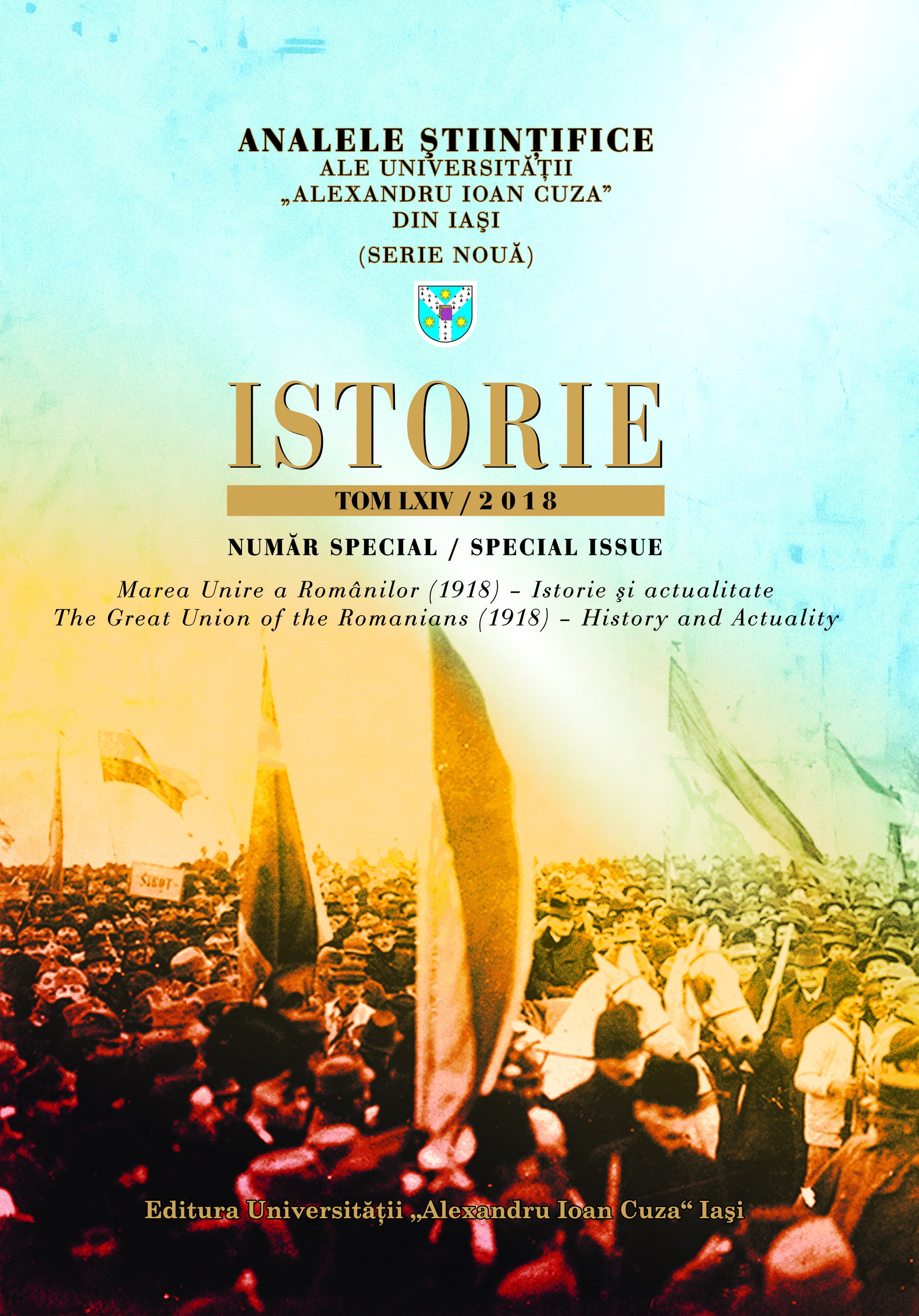 Summary/Abstract: This paper focuses on the activity of propaganda carried out by some prominent Romanian personalities and associations abroad in the last phase of WWI in order to make foreign governments and public opinions aware of the Romanian national program, aiming to fulfil a greater Romanian nation, by the inclusion of all the Romanian-speaking populations. Italy was, together with France, the country where the Romanian propaganda was most intense and not by chance, considering that the idea of “Latin brotherhood” was the pivot of this action. A crucial moment of this activity was the Congress of oppressed nationalities, held in Rome in April 1918, and based on the new Wilsonian doctrines affirming the right of self-determination of the peoples. One of the most important results of this congress was the emergence among the most informed part of Italian public opinion and political circles of a new awareness of the need to involve all nationalities fighting against the Hapsburg Empire in the name of the Mazzinian principles of brotherhood and self-determination. This propaganda action led to the creation of the Romanian Legion of Italy, which fought beside the Italian army in the very last part of the war and left traces in the future rhetoric of “Latin brotherhood” of Romania and Italy, even when Mussolini’s foreign policy had torn the two countries apart.