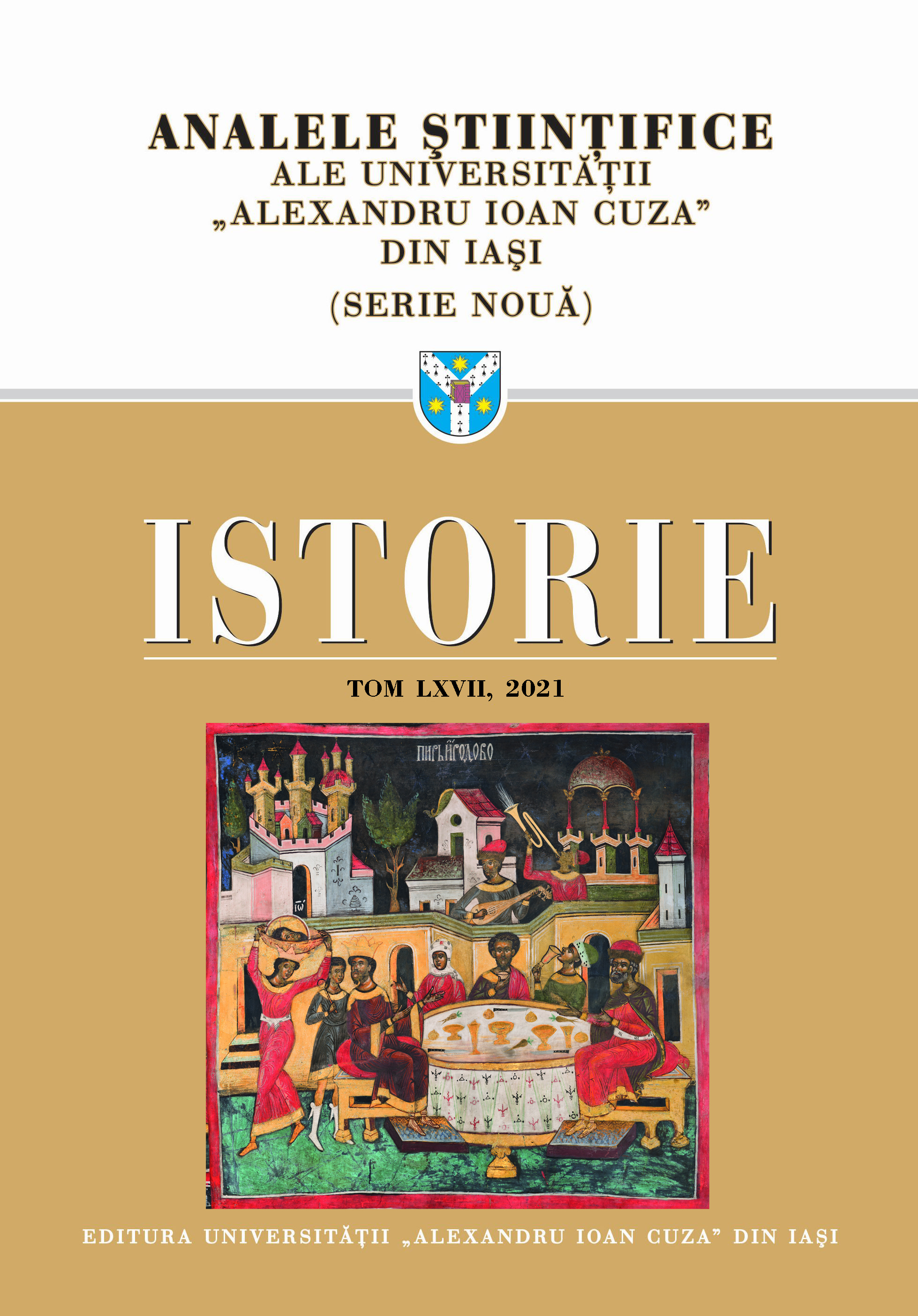 Summary/Abstract: This article examines some of the most significant Italian periodicals between 1917 and 1919, both the conservative and the radical ones, with the aim of analysing the perception of the image of Bolshevism in Italy, from the Russian February Revolution to the attempts to export the Bolshevist experience in Central and Eastern Europe.