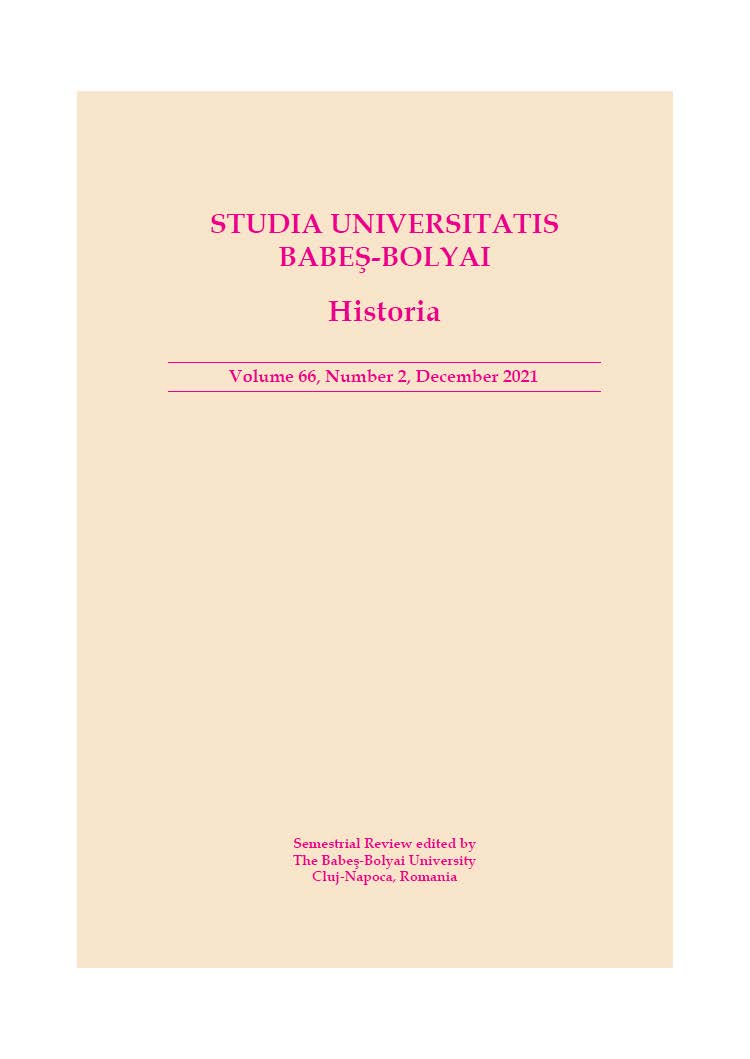 Summary/Abstract: The Italian Communist Party and the communist regimes of Eastern Europe through the magazine “Rinascita”. The cultural magazine of the Italian Communist Party “Rinascita” was published from 1944 to 1991, thus following the evolution of that party from the post-WWII to its self-dissolution. Through an analysis of the articles published in the magazine, this contribution studies the evolution of the image of the communist regimes of Eastern Europe among the Italian communists, retracing the strategic and ideological changes that characterized the Pci, along a difficult path that from the cult of Stalin eventually came to social democracy.