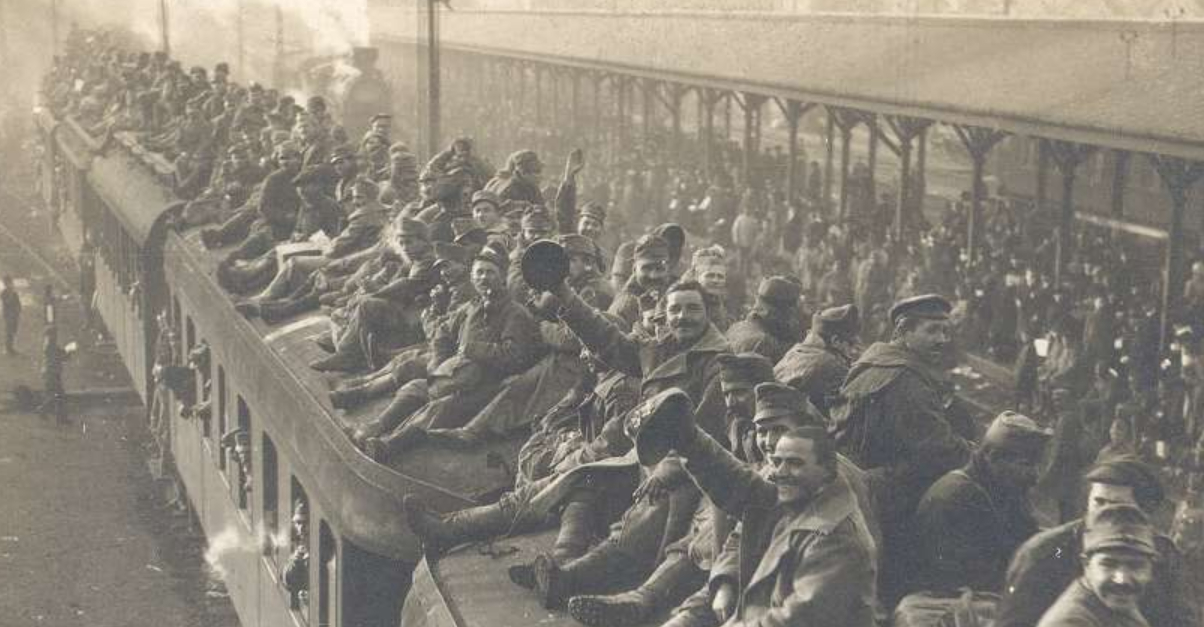 Summary/Abstract: This article addresses the issue of Italian penetration in Central-Eastern Europe in the interwar period, paying particular attention to the case of Czechoslovakia and covering primarily the tools used by Italy to assert its influence among the “heir countries” of the Habsburg Empire. Among these instruments, the article aims to highlight the importance of culture and propaganda, which alongside politics and economics, allowed Italy to compete with the other great powers for hegemony in Central-Eastern Europe. The other nations’ strategies will be taken into consideration as well in order to highlight in a comparative way the role that cultural and propaganda institutions played in the policies of the great powers during this important period of reconstruction. A complex of Italian cultural activities and institutions focused on the study of Central and Eastern Europe, which had been established during the First World War and continued to operate in the post-war period at the time of the last liberal governments, was then strengthened by the fascist regime. Fascism made full use of the potential offered by cultural diplomacy to reinforce its positions in Central and Eastern Europe. Mussolini’s unrealistic great power ambitions, however, eventually rendered the network of cultural institutions responsible for the study of Eastern Europe useless as they finally collapsed with the fall of his regime.