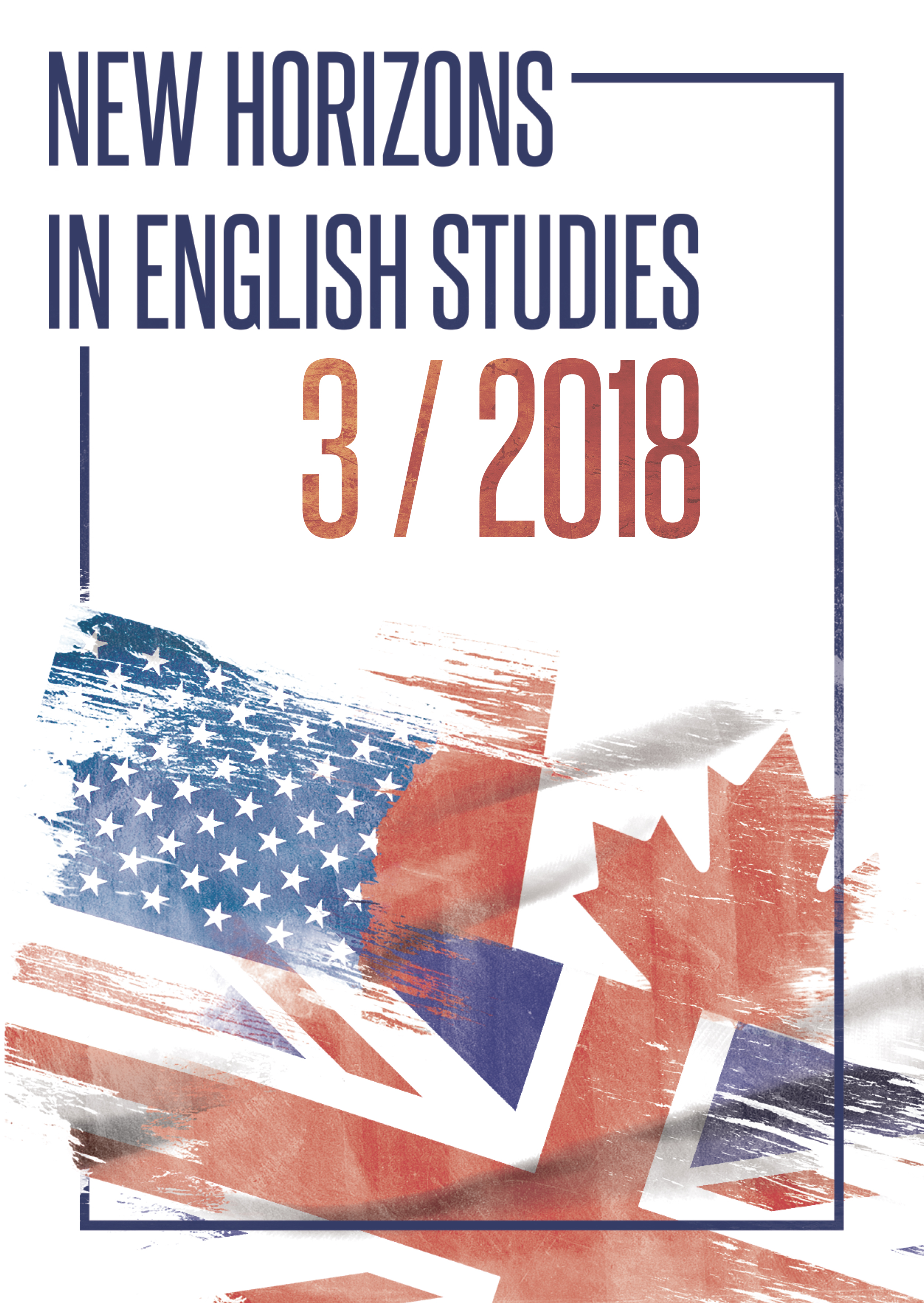 Summary/Abstract: The research paper is going to revolve around Paul Auster’s urban dystopia entitled In the Country of Last Things. Yet, my claim is that the novel may also be categorised as an American city novel in which flâneuristic account plays a significant role. The focal point of the paper is going to be the comparison between Austerian figure of the urban stroller with a traditional one as developed in the 19th century Paris. Although since then there have been numerous transformations and reformulations regarding literary representations of the city walker, I shall examine the protagonist Anna Blume in reference to features characteristic for a traditional 19th century urban stroller. Some theorists claim that women cannot be regarded as city walkers; yet, the aim of the research paper is to prove that Anna, although a female character, can be considered as a postmodern variation of a flâneur. Auster’s fictional world might be compared to Lewis Mumford’s “theater of social action”[1] where the inhabitants’ quotidian drama is staged. This urban theater functions as fertile ground for the city walker’s observations, investigations, as well as subsequent artistic productions. A conventional flâneur is characterised as an aimless stroller for whom the very act of the ‘inspection’ of the crowd is a source of leisure. Yet, his desire is not only to experience the surroundings, but also to observe the physical construction of the city as well as its social dimension – the people around. Taking into consideration the very specificity of the flâneuristic figure, Anna Blume, despite representing the female part of society, can be regarded as a postmodern urban stroller since her only means of discovering and ‘learning’ the space is by walking along the city. Hence, the character created by Auster both diverges from the conventional image of the city walker in term of the characteristic features, and is consistent with it when the scope of the flâneur’s responsibilities is considered.