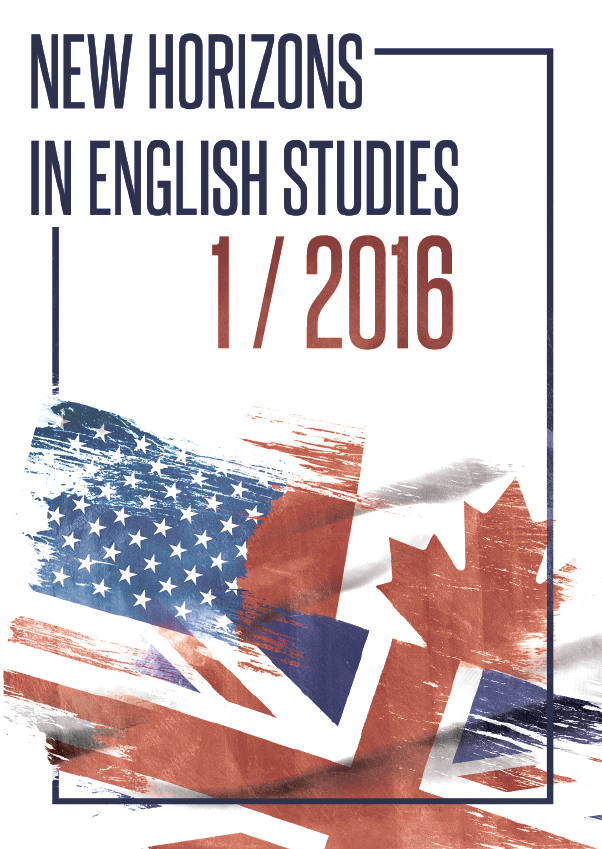 Summary/Abstract: Neil Gaiman’s urban fantasy novel Neverwhere revolves around some problematic aspects prevalent in the contemporary world, such as an iniquitous discrepancy between social classes or a problematic attitude to history. The artistic universes created by Gaiman are instrumental in conveying a complex condition of postmodern society. Although one of the represented worlds, London Above, is realistic and the other, London Below, is fantastic, both are suggestive of the contemporary social situation, citizens’ shared values and aspirations. Only when considered together can they reveal a comprehensive image of what the community accepts and what it rejects as no longer consistent with commonly held beliefs. The disparities in the representations of London Above and London Below refer to the division into the present and the past. The realistically portrayed metropolis is the embodiment of contemporary times. The fantastic London Below epitomises all that is ignored or rejected by London Above. The present study is going to discuss the main ideas encoded in the semiotic spaces created by Neil Gaiman, on the basis of postmodern theories. I am going to focus on how the characteristic features of postmodern fiction, such as the use of fantasy and the application of the ontological dominant, by highlighting the boundaries between London Above and London Below affect the general purport of the work.