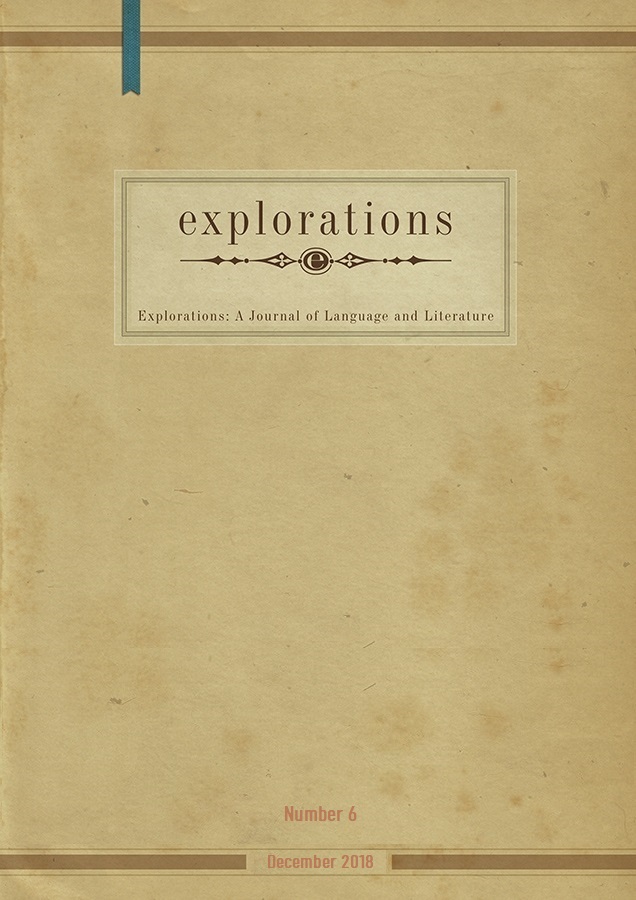 Summary/Abstract: The paper propounds to discuss Paul Auster’s The Music of Chance in reference to generic and spatial concerns. In its specificity, the novel may be regarded as belonging to American road fiction since it exhibits tenets of the genre, such as the protagonist’s automotive journey through the country as a consequence of a personal crisis, or exploration of the possibilities offered by the road. However, some of the fundamental elements of the genre are redefined by the author. Particular emphasis is laid on issues such as identity, randomness, disorientation, or axiological transformations within the spatial dimension. Hence, by relying on the tradition of the American road story and, at the same time, engaging in a dialogue with it, Auster proves the postmodern character of the novel.