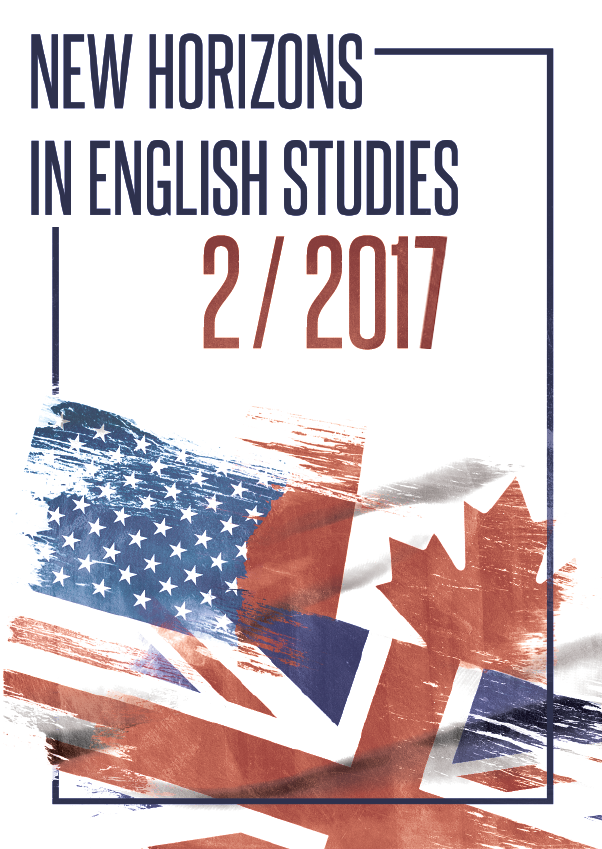 Summary/Abstract: The research paper focuses on the dystopian reality depicted in Suzanne Collins’s the Hunger Games trilogy. I shall primarily discuss the social and political relations established in the post-apocalyptic country – Panem, and how they affect the quotidian life. Crucial here is the clash between two realms comprising the world represented in the novels – dystopian districts and the seemingly utopian Capitol. The juxtaposition of two completely different ‘constituents’ of the country shapes the mutual relations between the Panem inhabitants – these within the districts, amongst them and between the center and the peripheries. The Hunger Games (2008), Catching Fire (2009) and Mockingjay (2010) consecutively portray the history of dystopian civilization from the entropic reality succeeding after the Dark Days, through a coincidental chain of events initiated during the 74th Hunger Games, to the ultimate armed conflict bringing hope and the promise of a new beginning. Pivotal in the oppressive world is the concept of the savior in the person of Katniss Everdeen who, initially unconsciously and unintentionally, contributes to igniting the final revolt against the dictatorial regime of President Snow. The aim of the paper is to analyze how the author represents the realm of Panem with regard to the complex relations between the center and the periphery.