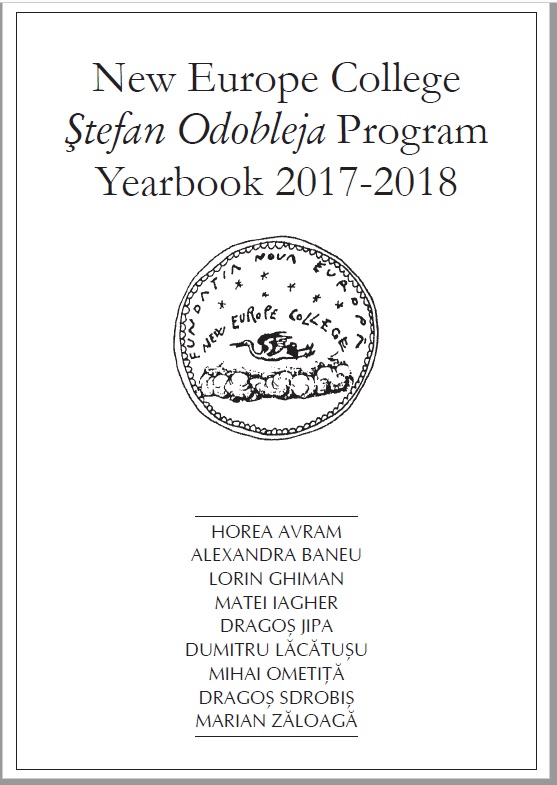 Summary/Abstract: In the last three decades, Romanian historiography privileged the intellectual, cultural and political reevaluations of Romanian modernity. However, there is still little interest regarding the rise and formation of liberal and/or intellectual professions in modern Romania and the role these professions played in (re)shaping the social, economic and politic visions for a modern(izing) state. The aim of this study is to sketch the provisions for such a broader demarche, while taking engineers as a study case. From a theoretical point of view, the study relies on the “system of professions” theory of Andrew Abbott.