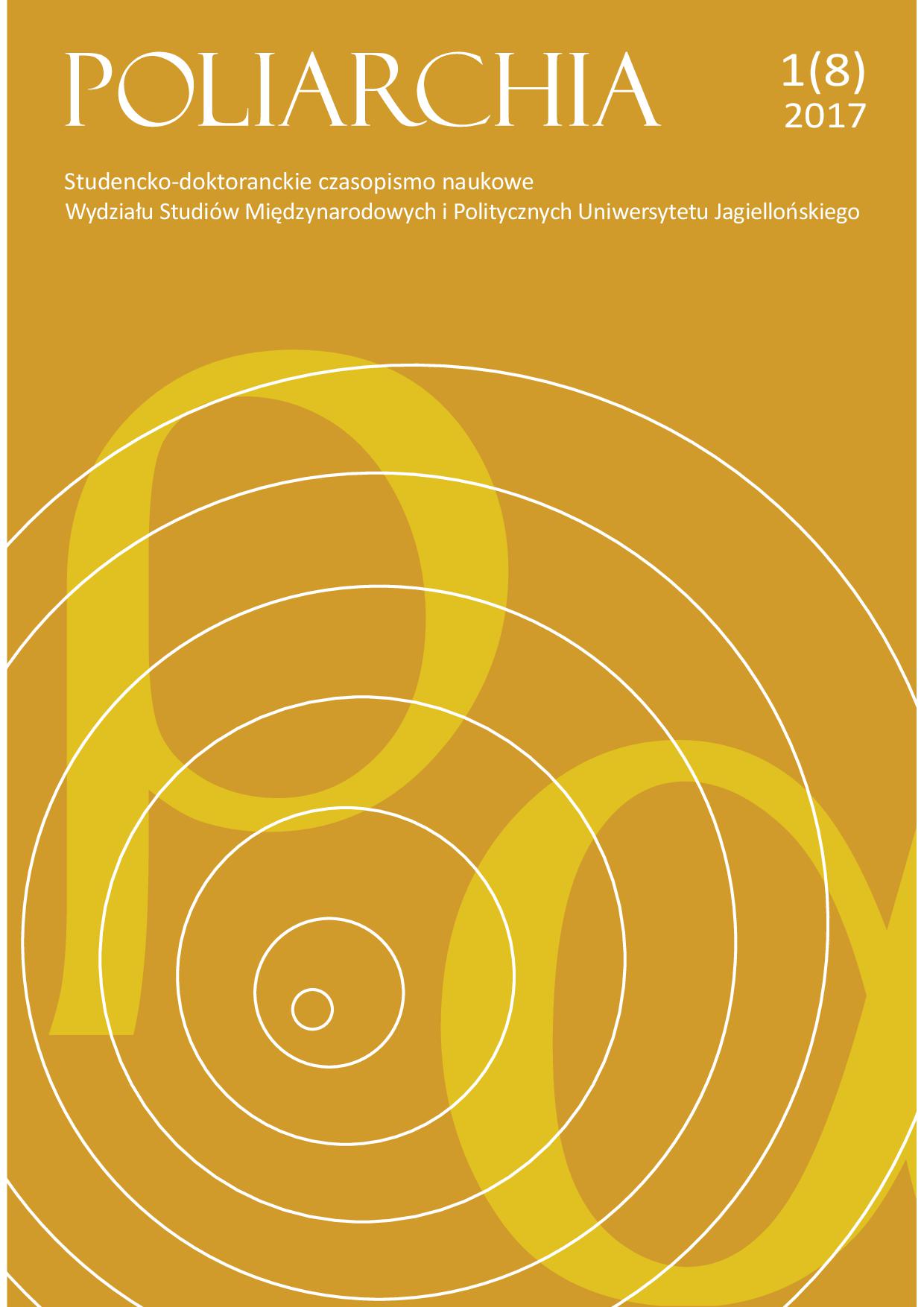 Summary/Abstract: This article aims at analysing the problem of strangeness, fear of and hostility towards representatives of out-groups (namely: foreigners) observed within the extreme right. In the first part it summons up the current state of research on this topic. Then the article presents the political and social context of today’s Germany, in light of the so called migration crisis, considering whether the “foreigners’ issue” is supported by the actual numbers. Last but not least, it analyses actual political demands of two far right groupings: a political party Alternative for Germany and the Identitarian Movement. Placing them in the wider global trend, it suggests that the issue of strangeness might have become the most important characteristics of the extreme right.