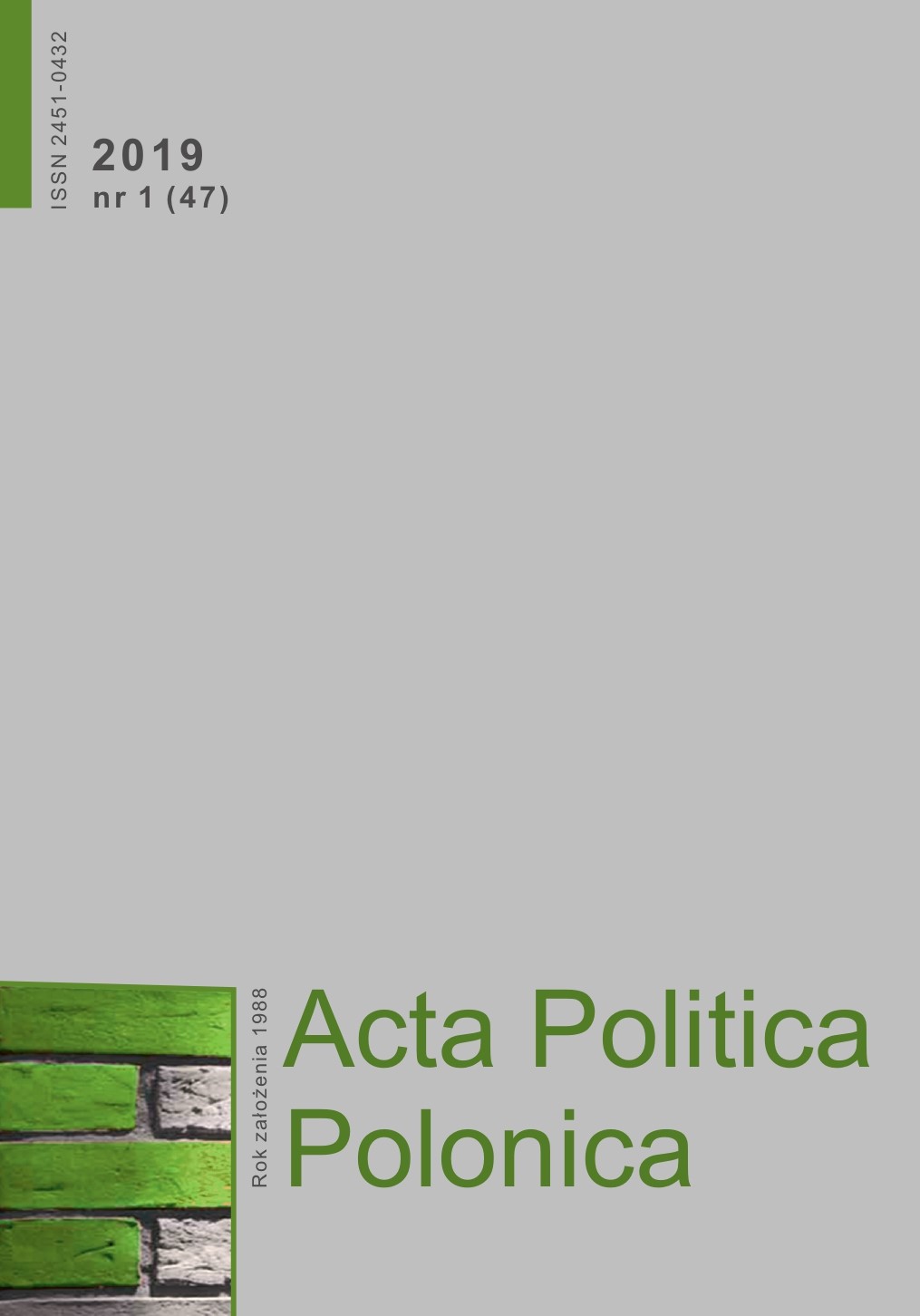 Summary/Abstract: The academic literature generally recognizes three waves of popularity for the extreme right in postwar Germany. The most common periodization was devised by Ekkart Zimmermann and Thomas Saafeld and recognized by the vast majority of academics working in the English language. Nevertheless, there are several other possibilities for structuring the history of the German far right, by dividing it into four or more phases. The biggest shortcoming of the various periodizations is the fact that they do not cover the period of the migration crisis – a time of huge importance for Germany as a country and the German political scene in particular. This article aims at filling this gap. The author considers the plausibility of the hypothesis that over recent years, there has been a new wave of right-wing political extremism and provides substantial evidence for its existence.