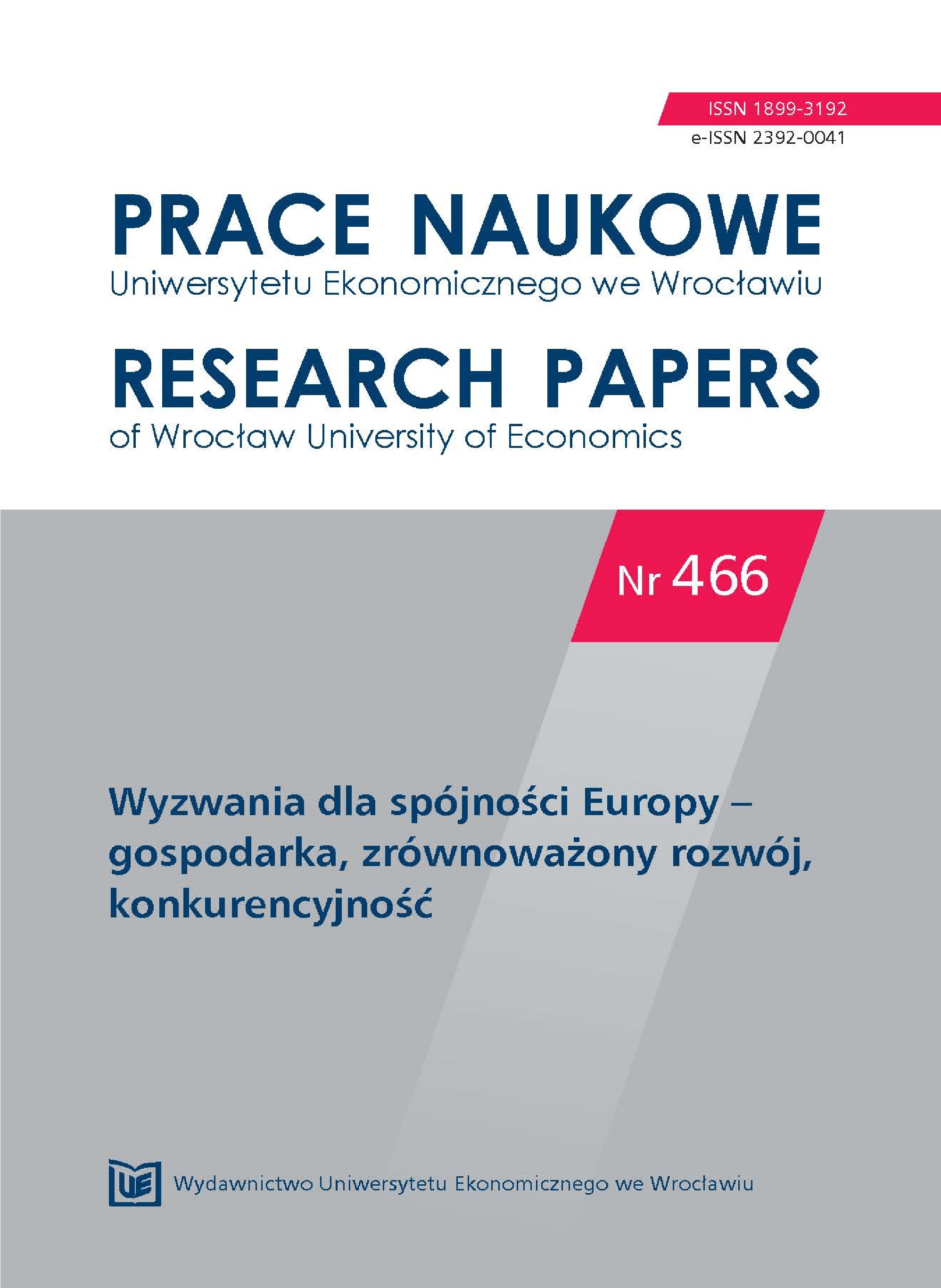 Summary/Abstract: Decline in the world trade has prompted the European Union and the United States to change their trade policy. As a result negotiations on the Transatlantic Trade and Investment Partnership began. The impact of TTiP vary according to different sectors of the economy. The aim of the study is to analyze the impact of TTiP on export of individual EU Member States, depending on their trade structure and participation in trade with the United States. Proposed changes encourage, in particular Germany and Belgium, while in the remaining 26 countries, the projected increase in exports is less than proportionate to their share in trade with the United States.