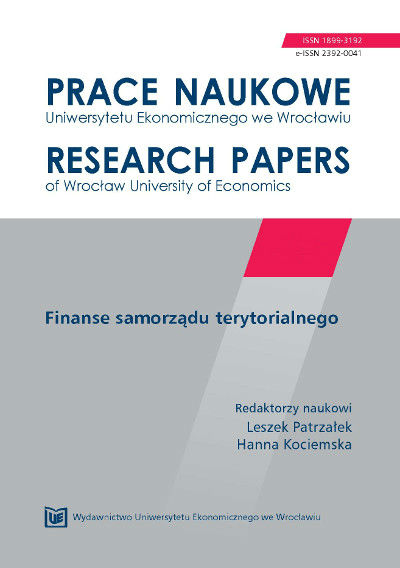 Summary/Abstract: For many years the European Union has treated the states in Central and Eastern Europe in a special way. One of the key partners of the EU and Poland is Russia – also one of the largest trading partners of the Union. Political events in 2014 related to the annexation of the Crimea and the unstable situation in the east of Ukraine led to the introduction of sanctions which affected the Union’s trade in goods, and in particular Polish-Russian trade. The embargo imposed by Russia covered food which in the case of Poland constitute about 15% of the exchange between Poland and Russia. This led to a substantial reduction in trade in goods, deepened by a decline in the economic growth in Russia, which contributed to the EU sanctions. The article describes the changes that have occurred in the exchange of goods between Poland and Russia in the period of the embargo, i.e. from June 2014 to February 2015.