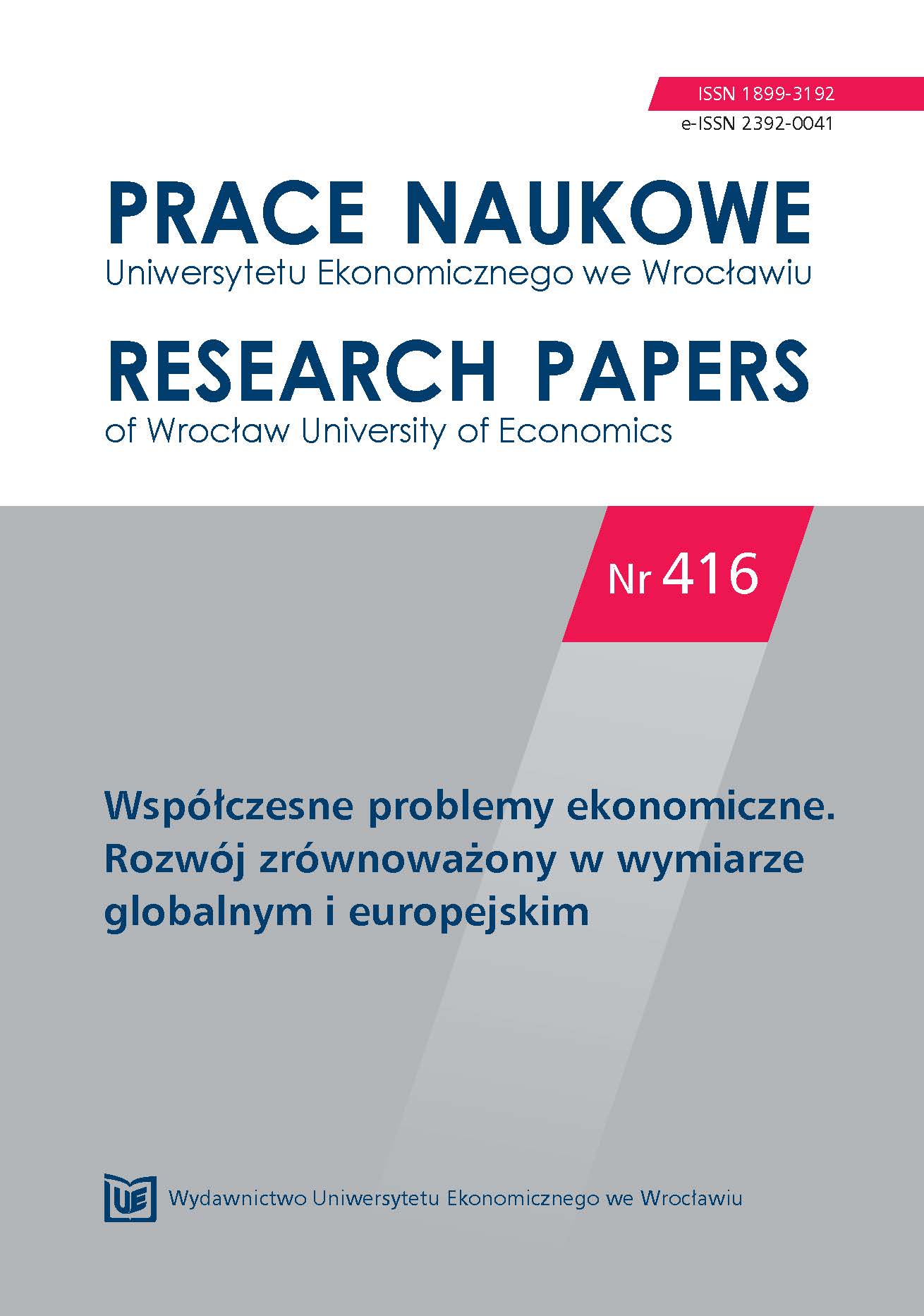 Summary/Abstract: Trade policy of the European Union has been subject to changes for many years. The evolution was on the one hand initiated by the Union itself (new trading arrangements) and on the other it was associated with the participation in a multilateral system. Both convection and autonomous policy seek to liberalize trade, though the latter may be treated as discrimination in the context of European Union’s FTA. The article tries to answer the following questions. How does in the context of ongoing changes EU trade change? Do the new agreements effect the increase of trade? What are the plans for a future of EU trade policy? Is liberalization still a priority? The study will include the analysis of statistical data in trade of goods and EU documents concerning foreign trade policy.