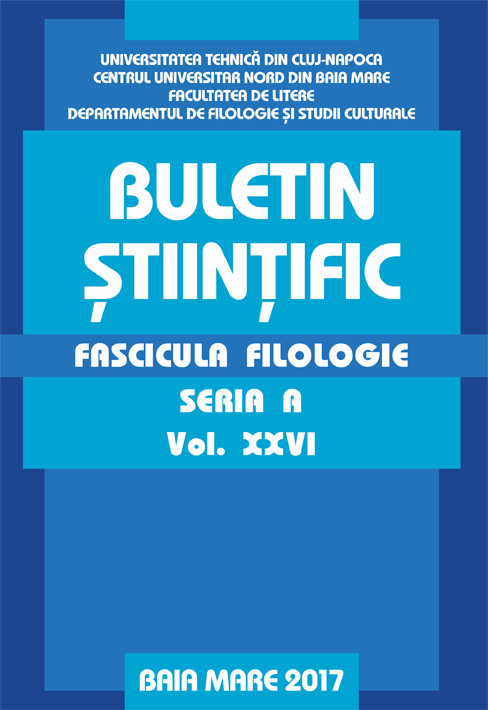 Summary/Abstract: The influence of fairy-tales and cartoons on children’s perception of gender roles has been proven many times. If traditional gender roles were mainly supported by Disney interpretations of old fairy-tales, there are several cartoons that have tried to change the paradigm, especially in the past 30 years. One such cartoon is Sofia the First, which proposes another type of princess, who comes against many traditional stereotypes, the specific role of a princess (read a well-mannered and educated young girl) being one of them. Analyzed in three episodes, such changes are highlighted in a study that tries not to find what is not right in terms of gender roles in this cartoon, but on what seems to be a new development, a new interpretation of an old stereotype.