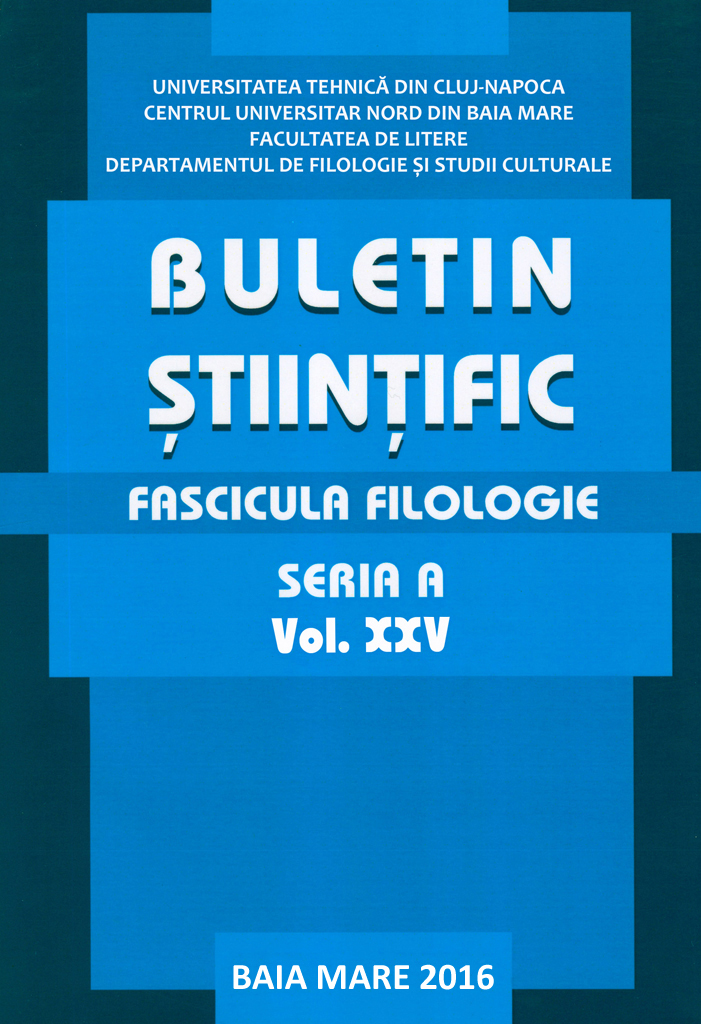 Summary/Abstract: The Game of Thrones series contains a gallery of female characters that can be seen as stereotype-breaking, if posed against the traditional gender roles in fairy-tales. The author considers a score of such characters, places them in categories and tries to compare them to the fairy-tale patterns and grammar, pointing out their breaking of the rules, their becoming context-free characters and gaining their aesthetic right to becoming complex and diverse characters, even tragic ones. The article also comes to argue against a narrow ideological view that seems to want a kind of restriction of fiction in view of political correctness, not to give culture the freedom to express and create characters that are representative of reality, but, at the same time aesthetically authentic.