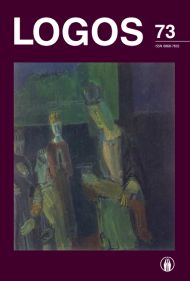 Summary/Abstract: The article analyzes the political situation in Near East. It characterizes the State of Israel, Hebrew society and Judaism tradition. The history of Israel starts four thousands years ago as it is described in the Old Testament. In the 20th century a Jewish national, or Zionist, movement mobilized Israelites and started the fierce fight for the re-creation of the Jewish State. At the beginning of the century in Palestine, Jews were a minority but their existence spiritually supported the victims of the Holocaust giving them hope of finally coming back to the Promised Land. In the article, the historical background of relations between the Jewish State and the Arab World are also discussed.