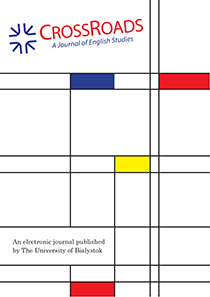 Summary/Abstract: The aim of the following paper is to examine the portrayal of female characters and femininity in J.R.R. Tolkien’s The Hobbit and The Lord of the Rings. Since Tolkien’s heroines have been both praised and severely criticized, this paper will, first of all, investigate and recapitulate the arguments in favor and against Tolkien’s depiction of women. Secondly, it will be argued that the ambiguity surrounding these fictional characters stems from the writer’s private relationship with women. Finally, the paper will analyze how Tolkien’s ambiguous female characters have fared in various adaptations of his works, particularly in the cinematic versions produced by Peter Jackson and in fan-made art.